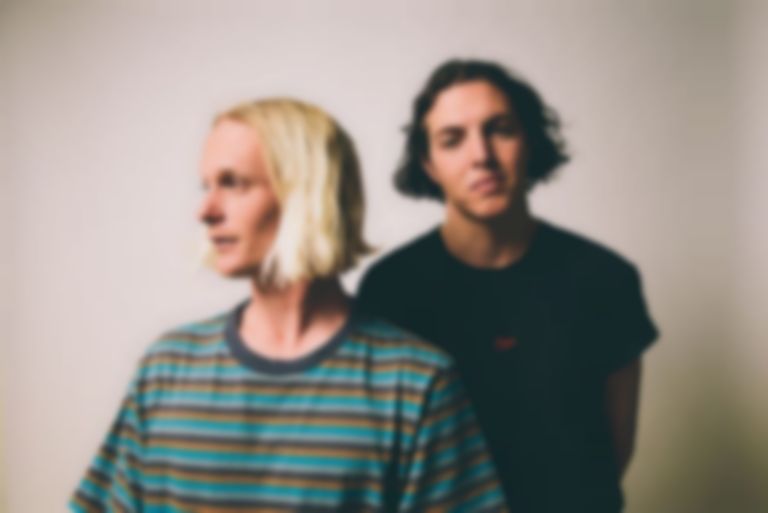 With fiercely saturated bittersweet arpeggios and a wound-tight, frenetic rhythm section, Australian two-piece Hockey Dad lean into a more mature sound on “I Missed Out”.

Hockey Dad's lead singer and guitarist Zach Stephenson’s vocals tear and sneer against the instrumentation in swiftly-paced lyrical phrases and soaring alt-rock melodies. Billy Fleming’s drums drive the track at an aggressive tilt with close and accomplished support from the bass.

Upbeat but wistful, “I Missed Out” is a compellingly rowdy yet visceral expression of, as Fleming puts it, “the passing of time and how we deal with it,” adding that the track “gives a nod to the people who spent their time the wrong way and have only realised now.” Though still aggravated, the lyrics are tinged with a growing sense of perspective. “I think getting older,” he explains, “I have come to see these situations as learning experiences.”

The two-piece garage rock outfit travelled to Seattle's Robert Lang Studios (Nirvana, Foo Fighters) to record “I Missed Out” with seasoned producer John Goodmanson (Sleater-Kinney, Bikini Kill, Wu-Tang Clan). With a sell-out headline show at London’s Scala and supporting DZ Deathrays on tour, Hockey Dad's new track serves as another potent demonstration that they're finding their place and their sound.

“I Missed Out” is out now. Find Hockey Dad on Facebook.