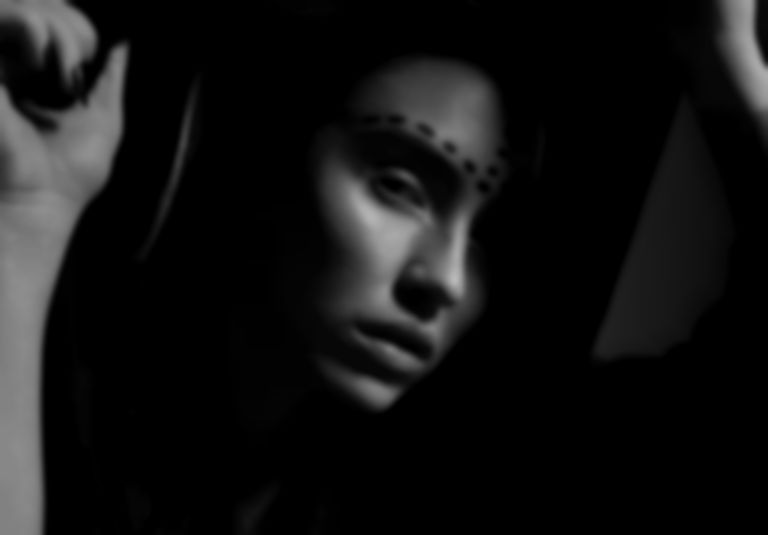 Following on from the excellent Camp Echo album earlier this year, Norway's Highasakite are back with acoustic takes of some of the songs from that record and previous release Silent Treatment. The band's singer and song writer Ingrid Helene Håvik talks us through Acoustic Versions, which you can also stream below.

"It was a lot of fun recording at Propeller Studios, we just did it in one or two days. It was a really enjoyable, pain-free experience.

I think "Golden Ticket" specifically was one of the more difficult ones to record in an acoustic format. Marte [Eberson, keys], the producer and I spent a lot of time deciding how we wanted the songs to sound. I thought: “oh I kind of want it [Golden Ticket] to sound like Stevie Nicks” - and then we all had different opinions on what a Stevie Nicks-esque version of "Golden Ticket" would sound like.

One of the most enjoyable aspects of recording the EP was using an interesting variety of instruments. Our producer Kåre Christoffer Vestrheim suggested we used a zither. In fact he always wants to use it…for everything! I love it. It’s really difficult to use properly though as you have to tune it perfectly, and it’s got about 100 strings! Translating the original songs into their acoustic formats came very naturally. Marte’s a jazz pianist - and it was easy for her to come up with new ways to play the songs.

Nick Cave, and PJ Harvey’s ‘White Chalk’ album were both really prominent influences for the acoustic EP. We didn’t set out to make the EP sound exactly like them - but they certainly were inspiration for how the EP eventually turned out.

Something I really love about the EP is that the lyrics and the vocals come through a lot clearer. Obviously when the songs are in their acoustic format, there aren’t 100 other instruments and sounds drowning things out - and I’d like to think that it comes across as quite a raw, emotional experience."

Acoustic Versions is out now via Propeller Recordings. Buy it on iTunes here. You can also revisit our long read with Ingrid Helene Håvik.