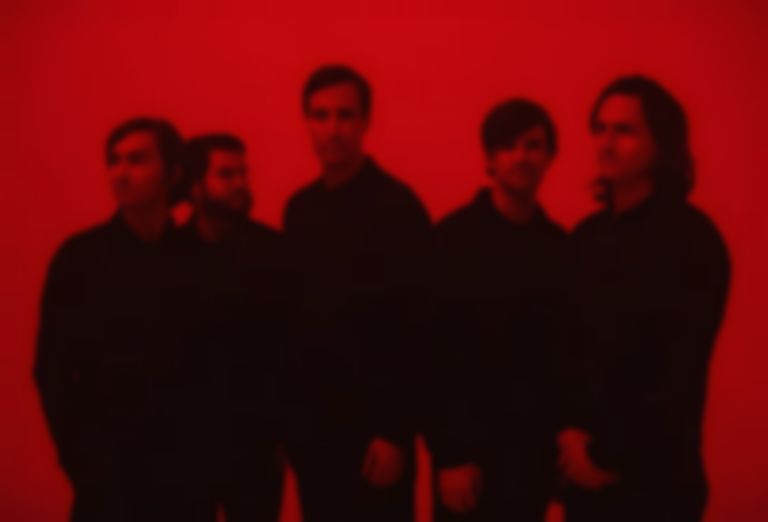 Reeling in 80s pop with a twist of contemporary resonance, Hembree shine brighter than ever on “Heart”, as they beam steadily towards their full-length debut.

Following last month's release “Almost”, Kansas City-based indie pop/rock act Hembree disembark with “Heart,” their latest single ahead of their debut LP House On Fire. Channeling an 80s retro vibe in the best sort of way, “Heart” lives and breathes in a sonic heaven that would make The Killers blush.

Appropriately titled, Hembree wear their “Heart” on their sleeves with this synth-pop beaut. Rarely does a song meet at a sonic intersection where it'd feel as comfortable on a crowded dance floor as it would cruising down the coast with your best buds.

It’s a rich soundscape to bask within and a strikingly emotional tune that propels Hembree into a different stratosphere than we'd thought. The echoes of pensive indie-pop on pull you in with every lyric with a special concoction of allure, passion, and hope.

“‘Heart’ is my favourite song on the record,” says frontman Isaac Flynn, “and it's my favourite song I've ever written. I've heard a lot of songwriters talk about how they're not sure how they wrote some of their best material. As in, those songs feel beyond them in some way. For me, that's how ‘Heart’ feels.

“I wrote the chorus about lying awake next to the one you love, and feeling completely at peace in that moment. It's also about the realisation that so many of life's stresses are somewhat insignificant in the end, and the people we love are what really matter.”

“Heart” is out now via Thirty Tigers/Oread Records, with their debut LP House On Fire to follow on 26 April. Find Hembree on Facebook.