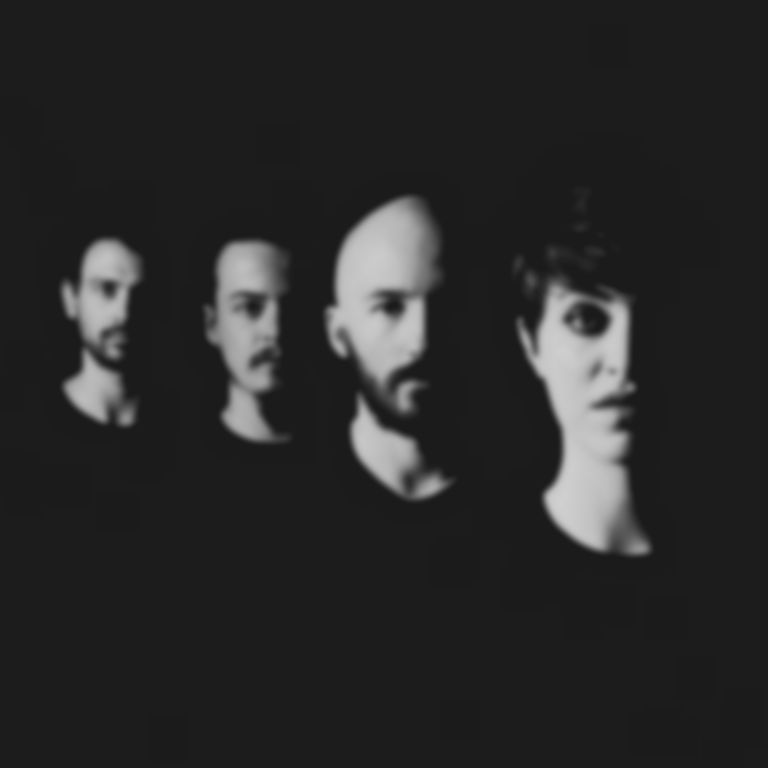 HAWK have aired "Once Told", a highly-charged track that seeks to provoke discussion around Ireland's abortion laws.

This isn't the first time that HAWK have taken to their instruments to rally against systemic injustice, with recent(ish) single "Glass" being released in support of Ireland's marriage equality act (which was then passed).

This collaboration with producer Dimitri Tikovoi (The Horrors, Placebo, Marianne Faithful) sees the quartet offer a shadowy glimpse at a far darker side to their sound.

Speaking about the track, HAWK say: "'Once Told' was written about the Irish law around abortion. Abortion is still illegal in Ireland, and wider issues around pregnancy, sexuality, contraception, and sexual education are still seen as taboo, and shrouded in religious undercurrent. At the root of it, the song is about archaic mindsets and processes which systemically let down women, especially those in more vulnerable circumstances. All of it seems to stem from a lack separation between church and state and in most modern societies this isn't accepted. We hoped to draw some attention and create some debate around the issue."

Listen to the thundering lead single below.