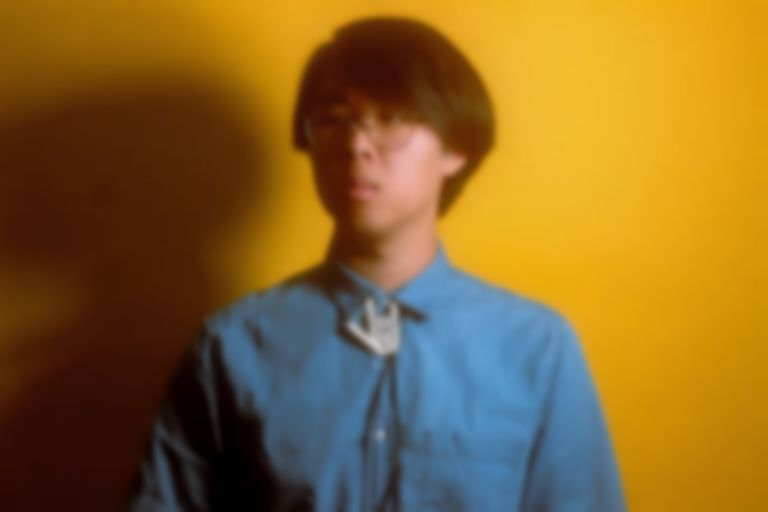 Even though we might be heading into the darkest winter of our lives, Ginger Root’s blend of sunshine pop and laid back synth swirls on "B4" will have you smiling like a summer’s day.

We last wrote about Orange County’s Cameron Lew, film-maker by day, musician by night, in 2018 when he was on the precipice of releasing third record Mahjong Room. Since then he’s been pretty busy playing shows alongside the likes of Khruangbin, Ariel Pink, Durand Jones, The Marias, and Omar Apollo.

With his vintage synths and chilled out vocals, he takes cues from the chillwave flood of the late 10s when Washed Out and Neon Indian had us dancing ever so slightly. His music is DIY bedroom soundscaping, or according to the man himself, "Aggressive elevator soul."

Returning with the brand new track "B4", it’s a staccato spatter of blissed out percussion, delicate vocals and rose-tinted sentiment. "All your expensive superstitions, tell me have you felt this before, before, before" he floats in a wave of harmonies. Turn up the heating and pretend it’s June already.

Ginger Root's new single "B4" is out now via Level.