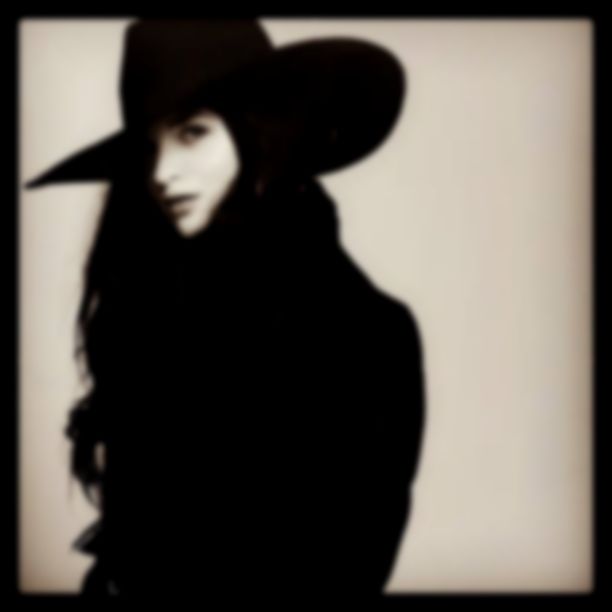 We know next to nothing about Londoner Fe, aside from that she’s a fan of wide-brimmed hats and she bears a passing resemblance to Miranda Kerr – it’s probably not her – from certain angles.

Describing her blend of punishing bass drum thuds and sombre piano melodies as ‘a cloud dipped in vanilla’, doesn’t seem to cut it, until those sweeping, soothing vocals kick in on debut ‘Let It Go’, that is.

Latest track ‘Mother Russia’ emphasises that cotton candy-soft tone of hers even more, with Fe fluttering over gently lilting church organs and stifled pads through the intro, eventually going for broke and grabbing at the heartstrings as she reaches the bruising climax. “The New Lana Del Rey,” say some, and granted, there’s a solid pop-noir likeness, but Fe’s patent grasp of haunting melodies and cinematic structures points to a desire for far more than just parity.