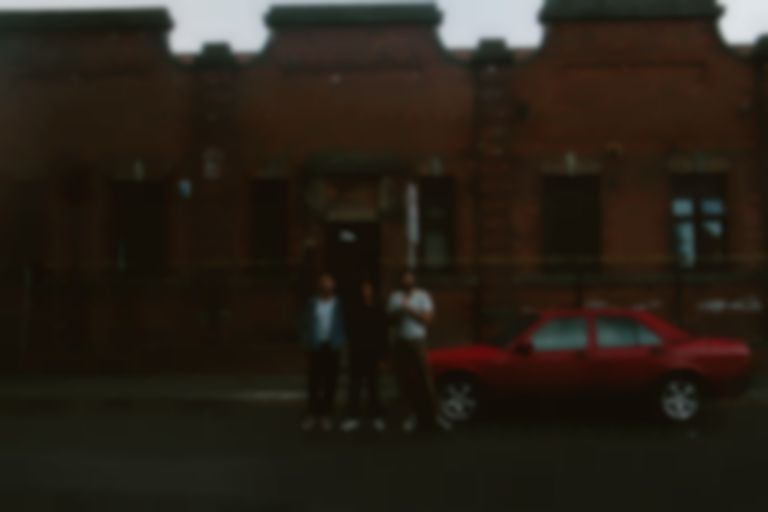 “The Place” is an illustration of a hollowed rhythmic arrangement that sits amongst driving, intertwined guitars whilst lead vocalist Joel Johnston's voice floats serenely above.

Leeds-based three-piece Far Caspian are back again – having already showcased themselves to be one of the North’s best emerging indie bands of the year. Their new single “The Place” creates a growth of colour and contrasting dynamics.

Supported by independent label Dance To The Radio, previous singles “Holding On” and “Let’s Go Outside” firmly established Far Caspian as a rapidly developing indie outfit.

The trio described the single in their own words, saying “The song itself is about overthinking things in social situations and feeling like you aren’t contributing enough to conversation because you’re feeling awkward”.

“The Place” is released ahead of a series of support slots this Autumn from bands including Her’s, Indoor Pets and whenyoung.

See Far Caspian playing their debut appearance at Leeds festival this coming weekend as well as supporting Her’s on their upcoming tour date in Leeds on the 1 November.