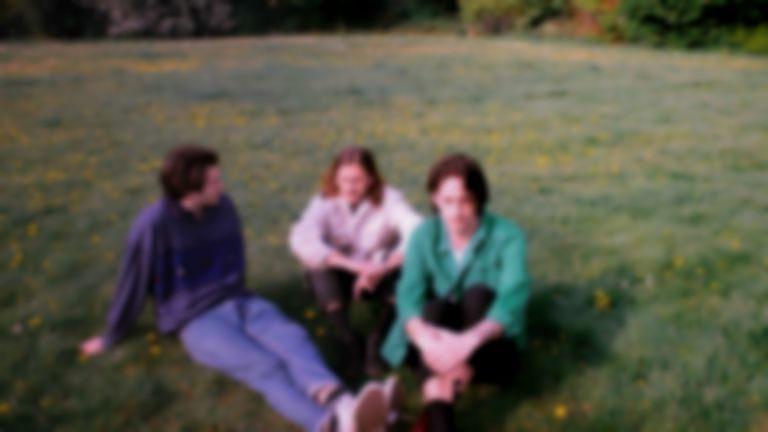 Coachella may be done and dusted for another year but the Cali vibes remain on Far Caspian’s new track “Astoria”, as they return with their auspicious and unique brand of “melanjolly”.

Following debut EP Between Days and sell-out headline shows, “Astoria” comes as an appetiser to their follow-up EP The Heights released via Leeds’ reinvigorated Dance To The Radio label later this spring.

A luscious and sedative intro with something of an Alvvays feel to it accompanies warped melodies and deliberately reserved and sequestered verses, before convoluting into a much broader kaleidoscopic sound. Their preference for '80s style production is evident with the mournful and strident synths.

“'Astoria' as the lead track sums up the feeling we wanted to put across on the EP – embracing the good things in your life when things aren’t so good,” says frontman Joel Johnston.

He also reveals how the track got its name: “It’s a town in Oregon where The Goonies was shot. The Goonies has been my favourite movie since I was no age and I’ve always wished I lived in that neighbourhood – this is me trying to emulate what I heard in my head when I pictured the town”.

Lo-fi dream pop soundtracking endless days bathed in a golden glow has of course been done before, but what Far Caspian seem to be capturing is far more curious in deploying a hazy Instagram filter to something more coeval and credible.

“Astoria” is out today via Dance To The Radio, and their new EP The Heights is out 11 June. Find Far Caspian on Facebook. They play 5 May at Hit The North Festival.