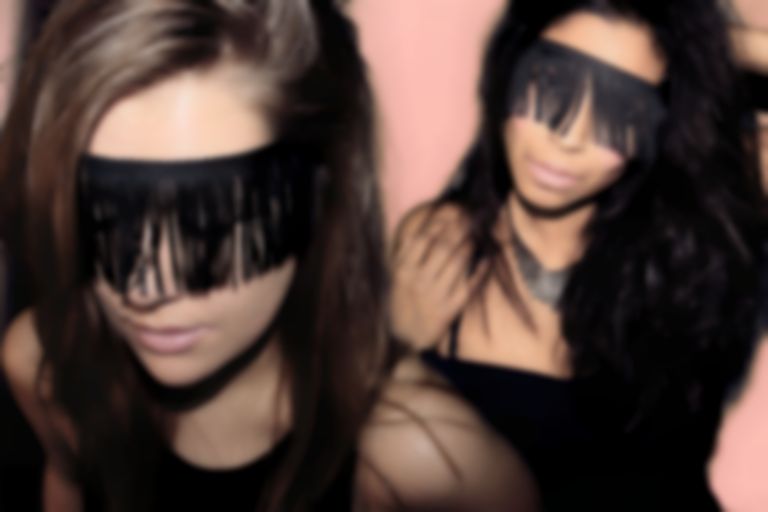 Having found each other as the sun was rising outside Berlin's Berghain club, EXON and BANKS almost immediately found themselves collaborating and using their music as a way to communicate as woman in a man's world. The reason why "Candy Shop" is the pair's first release is pretty simple; it was this track the duo would end up singing aloud during the long nights they spent drinking together.

While the melody of the chorus is hard to get away from, the verses could be a completely new track if you ignore the highly sexualised lyrics. For the pair the track "is about asking for what you want without permission and expanding one's perspective on femininity and gender. It's about reclaiming the right to your own sexuality and transcending gender expectations. Most of all, it’s about being yourself and enjoying life."

As the first taste from the duo's forthcoming EP, which features a treasure trove of original material, "Candy Shop" is an intriguing listen. EXON BANKS also have a keen eye for creative visuals so stayed tuned to their social profiles as the project expands.

"Candy Shop" is out now.