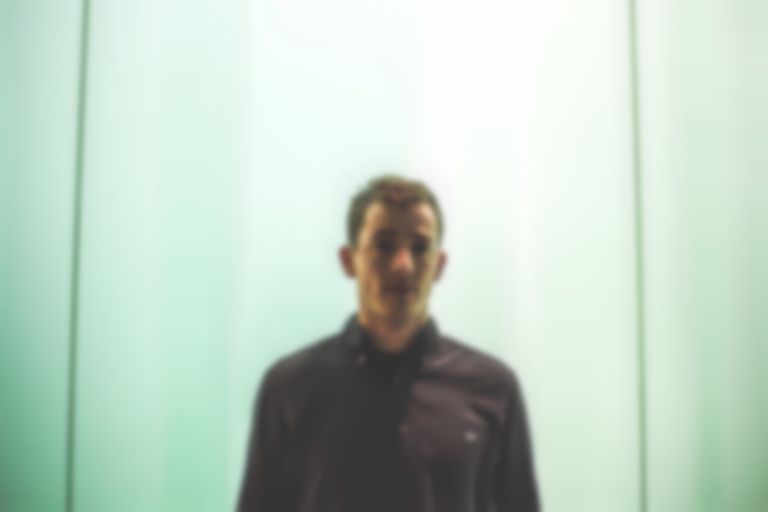 Writing about music is a dream job, but it’s still a job. You can’t just listen to music, you have to research the artist’s background, dissect every sound, put a song or album in the context of the artist’s own work and the world at large, and search for strengths and weaknesses as objectively as possible.

Many of the songs and albums you write about never stick with you past the fifteen or twenty listens it takes to form a coherent opinion. I’m happy to say that Charlie Cunningham’s Breather EP is not one of those. Each of these four songs has lived with me in the weeks since I wrote my review. I find myself singing “Breather” in the shower, unprompted by backing music (and, unfortunately, without a singing voice capable of hitting many of the notes). The somber tones of “Lessleg” visit me without invitation on snowy nights. I hum along to “Own Speed” in the car after a long day of work.

In a paragraph I (wisely) cut from my initial review, I wrote: “If there’s a weakness here, it’s that Cunningham’s conversational lyrical style, seemingly built for the rhythmic twists and turns of his guitar, can make the listener feel as though they’ve been dropped unknowingly into a conversation between strangers. It can be jarring, finding yourself in an exchange you don’t have the details of.”

What may have felt like a weakness has become a strength: weeks later, I find myself an active participant in those conversations. Join us, won’t you?

Breather is available now via Kissability. You can buy it on iTunes and Amazon.