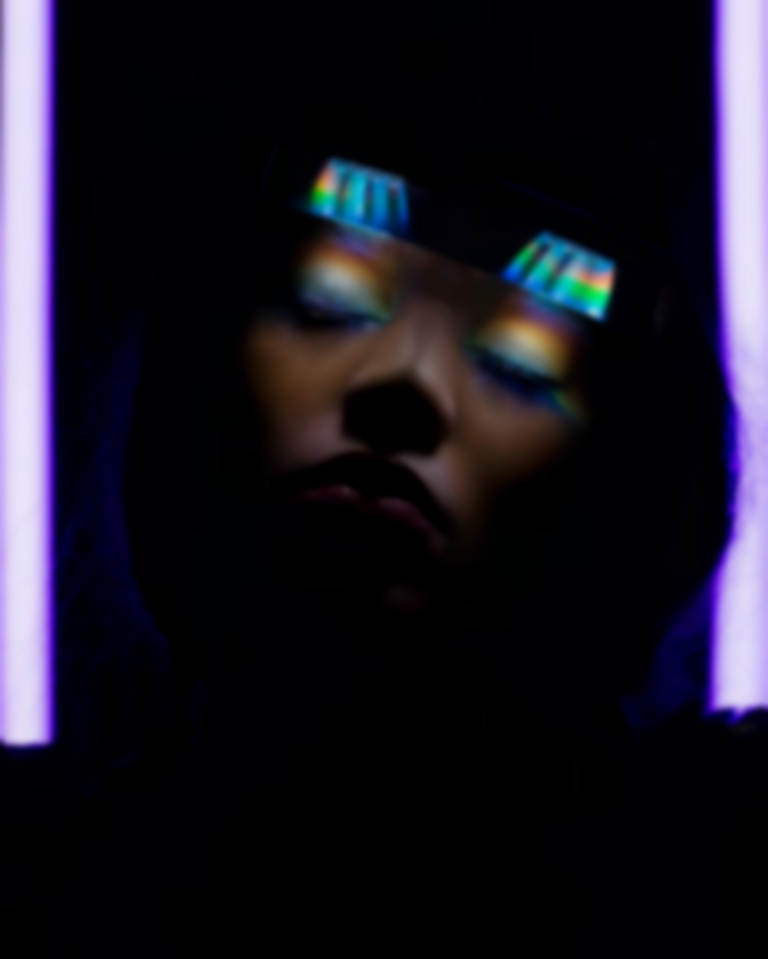 Born out of struggle and the search for spiritual fulfilments, SÔNGE opens a door to her own exotic world.

Having discovered she had synaesthesia after a chance encounter on a train, French-born artist SÔNGE became obsessed with the relationship between colours and sounds. This fascination developed in later life becoming one of the main catalysts for her debut EP - on the release, she deftly marries the wonderful weirdness of Björk with the slow burning hip-hop of FKA Twigs creating an electro ambience which is distinctly hers.

With influences as far reaching as Lars Von Trier’s 2011 film Melancholia and Russian Symbolist Alexander Scriabin, it is evident that SÔNGE is creating music of an elevated quality both on an intellectual level but also in the complexity of her sonic arrangements. In "I Come From Pain" SÔNGE grapples with feelings of suffering and loss captured visually in an epic quasi-religious video directed by Zhang + Knight, filmed in Kiev at an abandoned military boathouse.