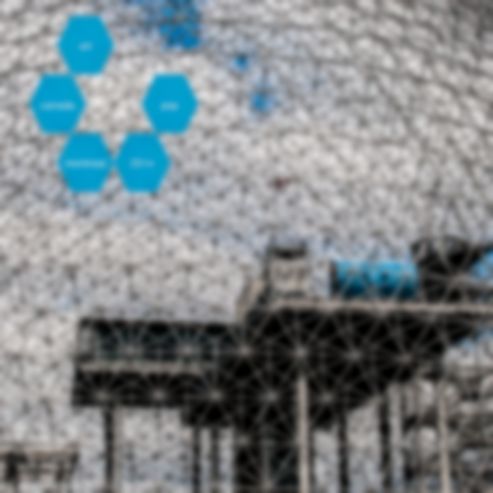 This week Best Fit returns to Montreal for the Thirteenth Annual Pop Montreal Festival, with a carefully curated line up and more than 370 homegrown talents appearing.

We've cast our net across the old and new to bring you a taste of the best Canadian music from the festival, with the return of some favourites - The Rural Alberta Advantage, The Wooden Sky and Slow Down, Molasses are all touring their new albums. And of course it would feel wrong to not include a track from locals Ought, who were one of our highlights of last years festival.

Below the stream you'll find links to more music from all of the artists, so even if you can’t be in Montreal, you can still discover more about them. And as ever, if you hear something you like, please let them know.

Pop Montreal runs from 17-25 September at venues around Montreal. Our thanks to all the artists and their teams for making this Oh! Canada compilation possible.