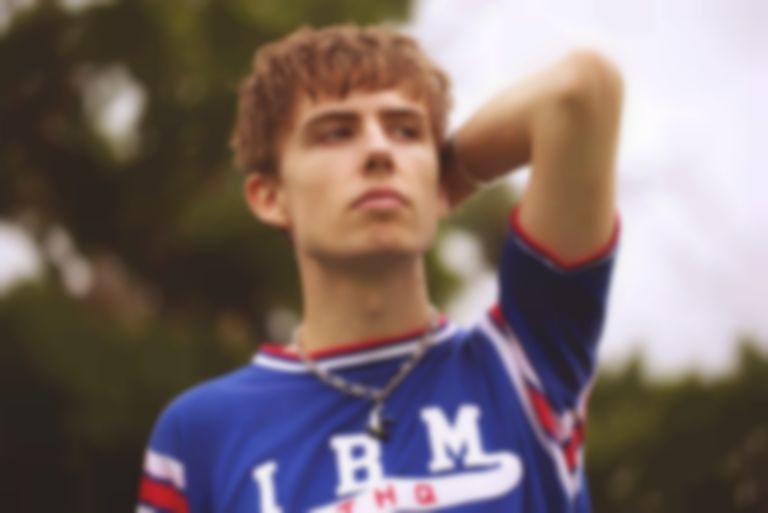 The singer/songwriter from Gloucestershire, not the county with which he shares his name, has steadily been dropping tracks since 2017. It's his latest string of all-out alt-pop anthems which have been resonating with fans around the world. In lockdown, DEVON has taken to Tik Tok scoring almost 700k likes across his content which sees him creatively promoting his music to competing in the latest viral trends.

Written about a life long before lockdown, before he took the plunge into music as a career "WHY DO WE WAKE UP? (BEFORE THE GOOD BIT)" sees DEVON complaining about the arduous task of dragging yourself out of bed to go to a job you hate.

“It loosely takes inspiration from my days getting up for a day job I hated," he says. "It talks about how I was feeling at the time, where I was in life and how I didn't feel like I was going anywhere. It's not a very common theme in pop music as it's such a mundane thing, but that’s the kind of stuff that I love to write about.”

With Bad Sounds bringing some of their signature charm and chaos, this isn't the first time the pair have work with DEVON having remixed his earlier banger "TRUST ISSUES". He explains "we’re at a point where we can be really comfortable and honest with each other in the studio. We get along great, and being from the South West we’re all very used to being outsiders when it comes to the London-centric music industry.”

Today's new single is also set to be part of his first-ever physical release, which DEVON is absolutely gassed about and quite rightly so. The limited-edition 7" will be available for free in independent record shops around the country, keep it locked to DEVON's socials for details.

"WHY DO WE WAKE UP? (BEFORE THE GOOD BIT)" is out now. DEVON and Bad Sounds takeover our Instagram tonight at 6.30PM for our Off The Road series.