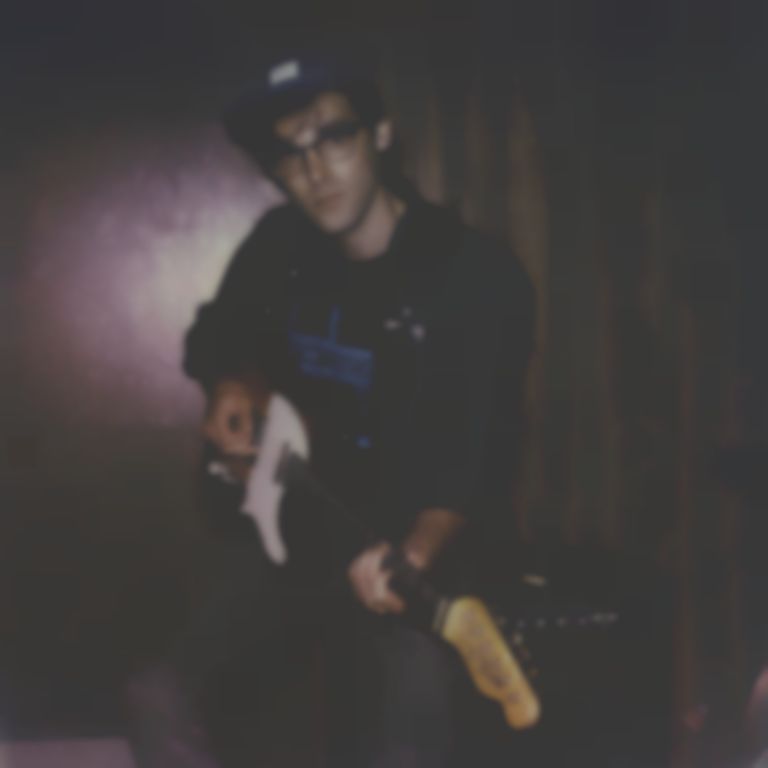 Day Wave’s new single release "Drag" covers your face in imaginary sunbeams and drenches you in sea salt. It’s simple, dreamy surf pop at its finest, signalling that the summer is trying to break through these grey clouds.

We first discovered Day Wave back in November 2014, when the Oakland based artist Jackson Phillips burst onto the scene with his debut single "Nothing At All". New single "Drag" is his third online release and a welcome addition to the beach house indie-pop scene.

"Drag" is a song about messing up everything you touch. Whilst the lo-fi melody is incredibly simple in its structure, Phillips lyrics are honest and effortlessly evocative. As the buoyant melody and beats lift you up, the melancholic lyrics don’t want you to escape your broken reality.

Phillips is no stranger to the music industry. As one half of the popular electro-pop duo Carousel, he has quite the catalogue of synth packed tunes behind him. He is clearly doing Day Wave in his own time, at his own pace and on his own terms. This is apparent from the promised as-yet-untitled upcoming EP. The entire project feels very natural and relaxed and all of this is reflected through the music.

Speaking about the track, Phillips said: "'Drag' was originally a more optimistic song, and it wasn't called 'Drag'. After recording it once, I decided to change the chords, which then lead me to changing the lyrics. And eventually it turned into a song about messing up everything I touch."

Whilst we wait, he’s given us this. Day Wave’s latest upload "Drag" is a dream.