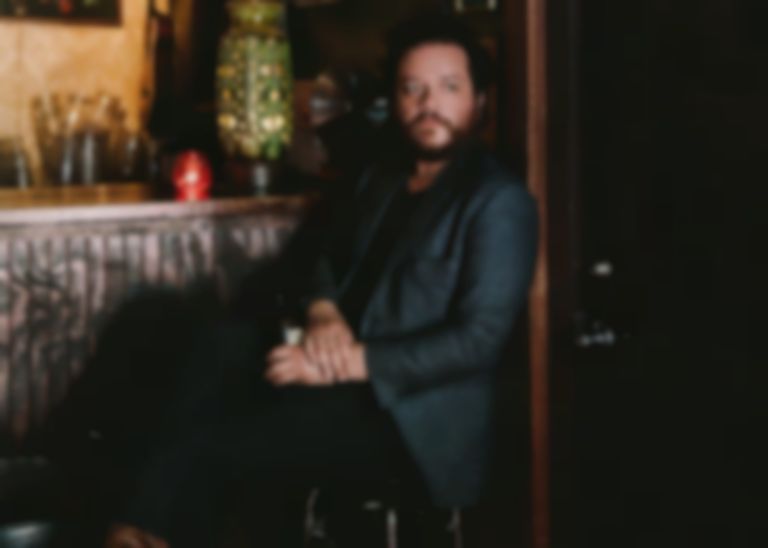 Taken from up coming album We’re Not Going Anywhere, “Twins” is a touching tribute to one of the most tragic events of the 21st century.

The latest offering from David Ramirez harks back to his memories of being 18-years-old at the time of 9/11. In the track Ramirez ruminates on feeling deeply unsafe at that time and how those feelings of unease came back after the American election of Donald Trump.

Musically, “Twins” is a departure from Ramirez's rootsy sound giving way to developing sonic arrangements that are new and firmly rooted in the present day.

"9/11 happened a little over a week after my 18th birthday and it was one of the first times I remember feeling unsafe and without control in a country that had previously made me feel otherwise." says Ramirez. "I never wrote about that moment but in the light of last year's election, a lot of those feelings came flooding back into focus. It was time to acknowledge where I was when I first recognised that our country isn't invincible."

"Twins" taken from the album We’re Not Going Anywhere is out 8 September.