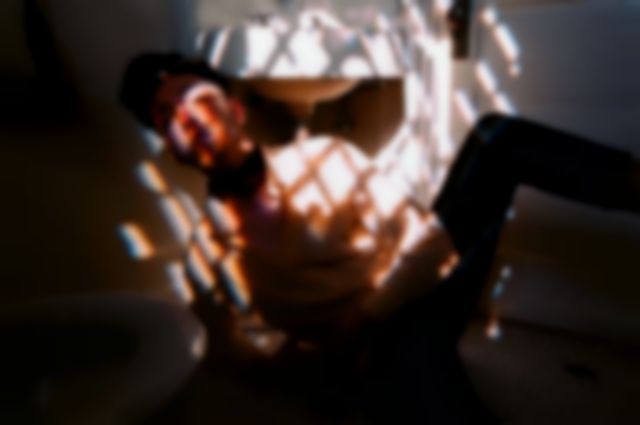 It’s a very exciting time for British music and artists and if Danny Seth is not on your radar yet, let this be the introduction you need. Danny Seth released one of the best, if not the best, visuals by a British artist this year with "I Arise Because", performed a dope set at Boiler Room, and now he begins the lead up to his debut album Perception, in a period of what he is calling 'Perception Season'.

"Belated" weaves both the dark, atmospheric feel that Danny perpetuates, as well as bringing a raw trap element to the smooth beats he consistently picks to compliment his style. Granted, on a first listen, there are obvious U.S. influences, but that doesn’t take away from Danny’s own style, with almost every artist worldwide now a combination of musical influences, rather than a unique style.

Nothing is new under the sun, however Danny Seth is a new element to the U.K. scene we need - the darker, more mysterious, stylish, and raw-yet-effervescently-British artist, bringing a sense of The Weeknd vs. The Beastie Boys vs. Travis Scott.

Whatever the influence, "Belated" is clearly just taste of the sound and deliverance of what we can expect from Seth.

Like the man himself said, The British are coming.