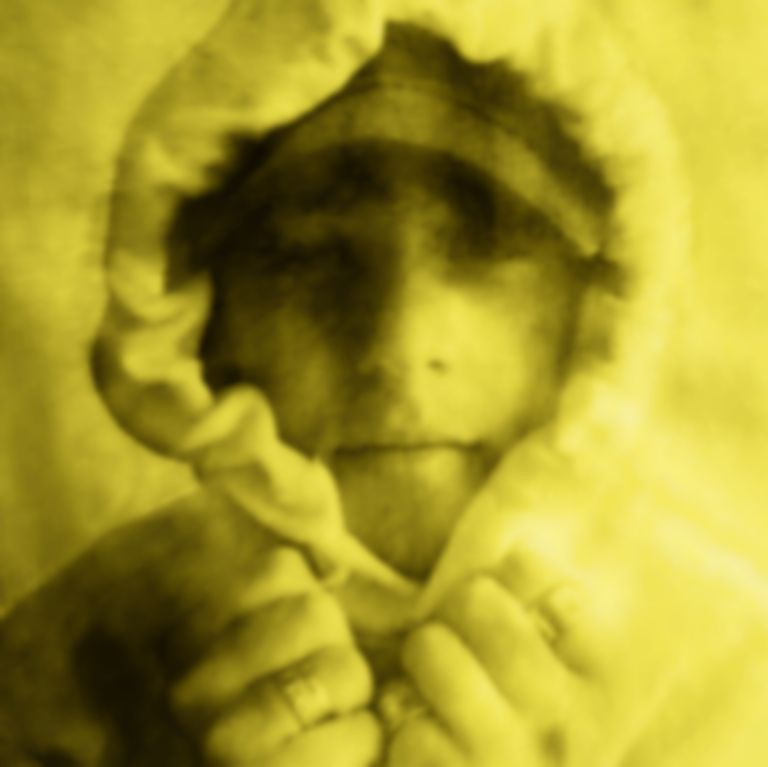 A dose of existentialism is married with frenetic beats to create a chunk of alt-pop perfection on Daniel Briskin’s new single “Yellow”.

Combining a volatile (and emotionally raw) lyrical theme with an explosive chorus and a hearty helping of neurotic angst, “Yellow” is the latest offering from 19-year-old producer, singer and songwriter Daniel Briskin.

A North London native, Briskin’s confessional and self-deprecating lyrical titbits – he describes the track as “a ‘fuck-you’ to [himself]” – are blended with a bedroom pop palette that veers between mellow synthesiser layers and frantic trip-hop beats before withdrawing back into itself before the track has even hit the three-minute mark.

“It’s a song about the juxtaposition of head versus heart,” explains Briskin. “The chorus is: 'Don’t call me, I can only let you down’. It’s about being self-aware enough to see you’re not in a good place to be in a relationship, but at the same time also trying to convince the other person that it’s a good idea. Ultimately, it’s saying: 'These are my flaws, but I still want to have a future with you.'”

The track follows last month's "Boy On The Lake", both having been recorded with Klaxons' Jamie Reynolds as part of Briskin's forthcoming mixtape Forever Was A Feeling.

"Yellow" is out now via PMR. Find Daniel Briskin on Instagram.