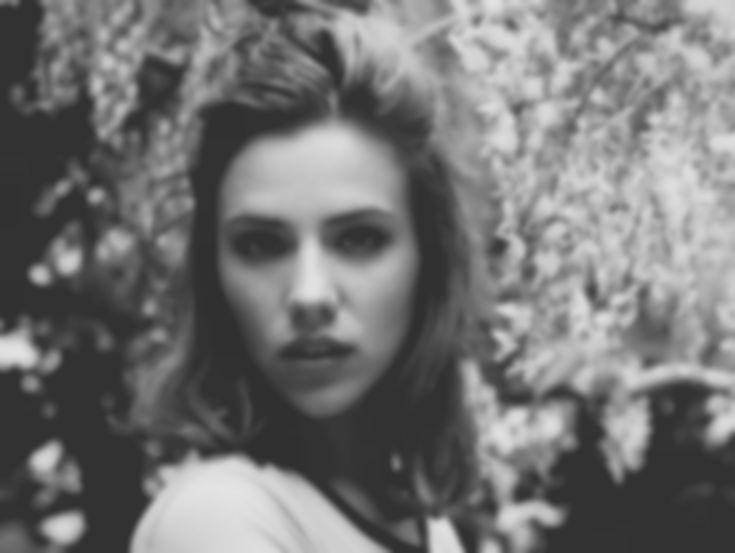 After its premiere on Zane Lowe’s Beats 1 radio show last night, we’re happy to have a hand in unveiling “Backbeat”, the debut single from Tromsø, Norway’s Dagny.

Dagny Sandvik may seem as though she appeared out of ether, conjured up in an Apple Music fever dream, but a quick Youtube search reveals her performing upbeat pop-leaning folk ditties as far back as four years ago, a smile on her face and an acoustic guitar strapped across her frame.

Her proper debut is quite a departure from those acoustic roots with its driving boom-boom clap beat and pounding piano chords. It’s impossible to trace a direct line of inheritance from early 2010s smashes like “Teenage Dream” and “Call Me Maybe” to “Backbeat”, but the resemblance is uncanny enough at moments to make it clear that there is some shared DNA. Despite the shift in backdrop, however, DAGNY sounds like she’s having as much fun as ever.

Dating back to that small collection of videos, DAGNY has never forced her voice to uncomfortable extremes, trusting instead in cozy melodies that fit and fill their spare surroundings. Even over the newly expansive pop palette on “Backbeat”, she displays the same intuition, moving about effortlessly to craft one of the catchiest choruses of the year.

The artist had this to say: "From the day we wrote Backbeat it’s been a track full of energy. When I play it live it allows me to really let go and this is how I hope people will feel when they put it on.”

"Backbeat" is now available for purchase on iTunes.