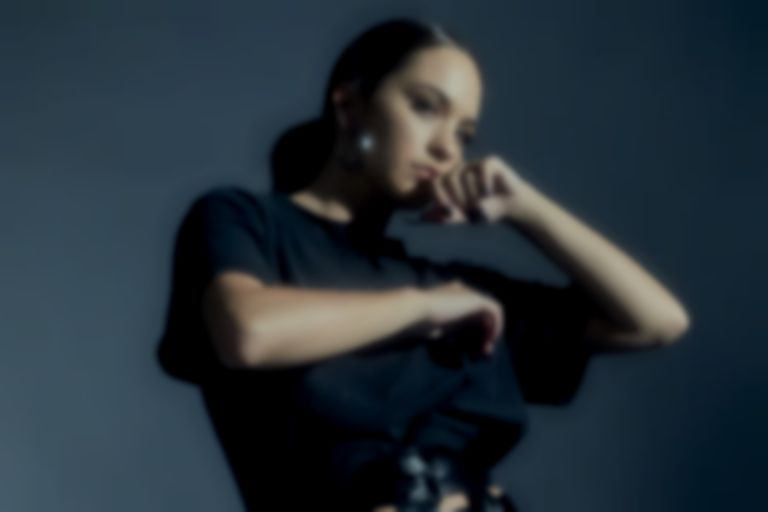 "'Low Blow' was written after a few personal encounters that left me feeling gutted, and unfairly hit below the belt, a tactic Hollywood is very familiar with," CXLOE explains of the track's central themes. "Especially in the music industry, you leave yourself vulnerable, and in this instance an easy target. I was left feeling dumbfounded and shocked. I was caught so off guard by this that my emotions made me come across as dramatic and as referred to in the lyrics as 'psycho'. I channel this in the song and refer to a relationship where it’s one sided and only wanted on their terms. A low blow."

Channelling that sense of frustration as much through to-the-point production as a frank lyrical narrative, CXLOE's determination to blaze her own trail shines brighter than ever. It's hard to believe this is only the rising star's fifth single, following the multi-million-stream successes of breakthrough hit "Show You" and this year's smash "I Can't Have Nice Things". "Low Blow" sees the singer find a perfectly crystallised electro-pop sound, whilst letting the people in power know she's not one to be messed with.

"Low Blow" is out this week.