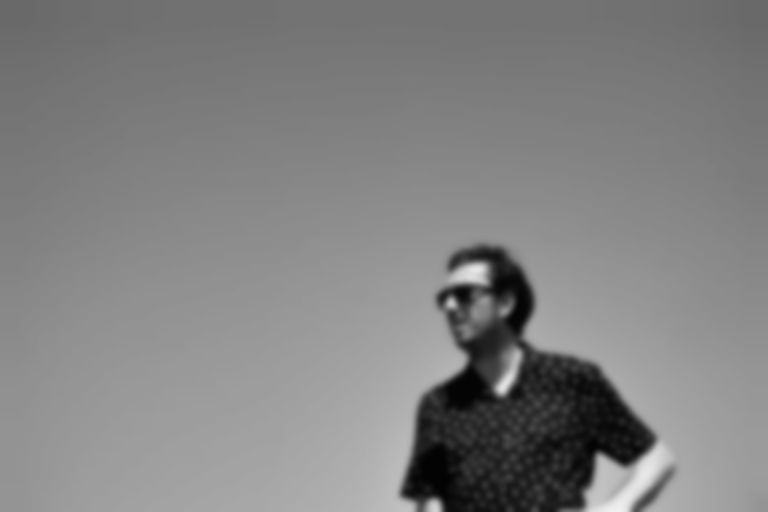 London indie-rock contender County Line Runner wields a sound that’s as much indebted to vulnerability as it is pure-cut, unshakeable hope. His new single, the finely-woven “Plastic Palm Trees” is a textbook case-in-point.

Doubling up as his first release since his 2019 self-titled EP, Day teamed up with Bill Ryder-Jones at Yawn Studios in West Kirby to capture the effort. Seeing the personal run parallel with much broader worldly concerns, the song revolves around the question: “Is this real life, baby?” Conjuring everyone from Father John Misty to latter-day Nick Cave, it’s a four-minute paean to those curious moments of solitude when one can truly get to the root of themselves.

Reflecting on the song, Day said, “Fatherhood and living alone are both still pretty new to me. Most of the time after my son stays and goes back to his mum's this empty silence kind of descends and that feeling is where the song started. The lyrics in a strange way seem to reflect current events so it felt like the right time to put this song out into the world.”