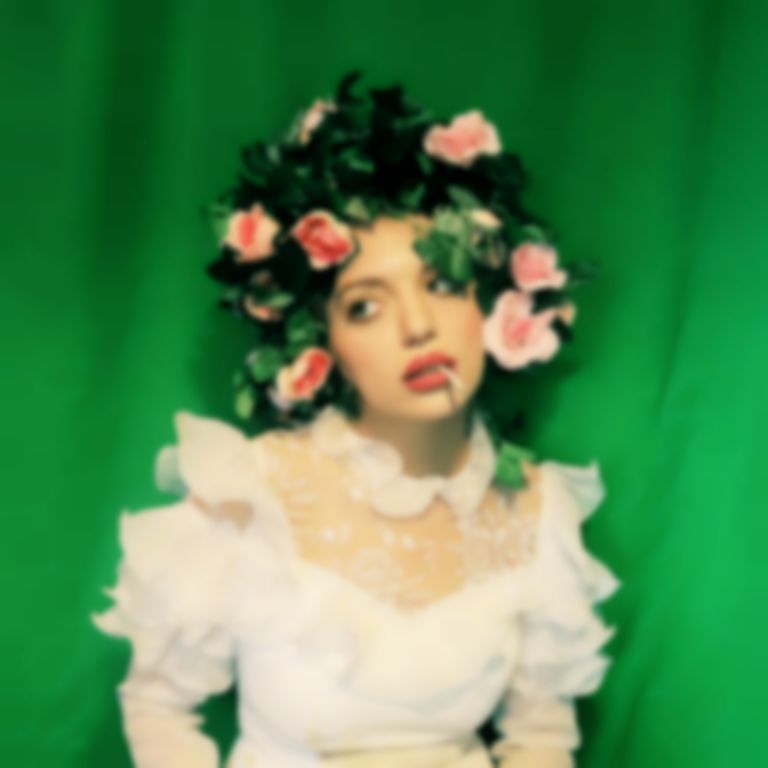 Inspired by the likes of Bjork, Grimes, FKA Twigs and The Handmaid’s Tale, “Ten Girls” is the filmic new single by London-based dark pop artist Circe.

Dark and grungy yet tinged with a dreamy pastel pink glow, “Ten Girls” - the new release by London based artist Circe - is an atmospheric track that practically oozes style. Having drawn inspiration from dark-pop icons including Bjork, Grimes and FKA Twigs, there is a familiar sense of melancholia, textural bassiness and ethereal vocal raspiness.

However, Circe delves further boasting an additional sheen of cinematic scoring that draws on our current cultural fascination with the fluorescent world of eighties sci-fi movies. In addition to this filmic sound, there is an eerie dystopian inflection to “Ten Girls” that is born out of literary influence.

“Ten Girls” exhibits an exciting and progressive aesthetic, potent in its affinity with the the #metoo generation and bold in its attempt to look beyond cynicism of the past. Despite the harrowing dystopianism of this moment, in “Ten Girls” Circe yearns to highlight the hope in eclecticism and the joy of being unique. It is a war cry to all womxn and a plea for them to stand together, defiant in the face of adversity.