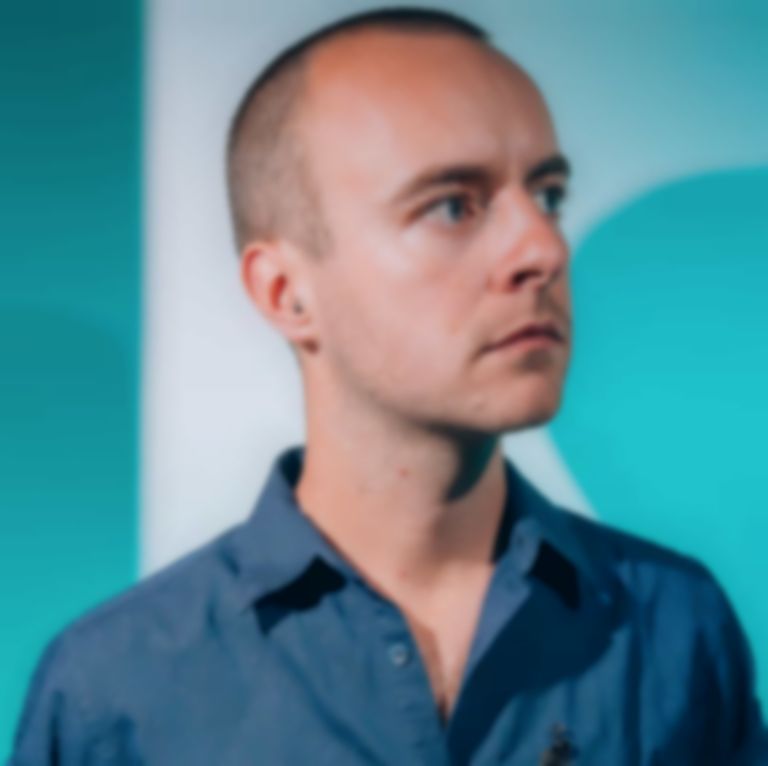 The music of CATALAN! is a celebration of diversity and curiosity. Doubling up as a clean break for Belfast-based musician Ewen Friers, one-third of Northern Irish punk trio Axis Of, “Roussillon Serenade” is bombastic, forward-pushing indie rock emboldened by the world around us.

The lead single from the forthcoming debut album from CATALAN! (aka Ewen Friers), Veritas, aims straight for the jugular. Recorded in a secluded house on the North Coast of Ireland in the spring of 2019, the album promises to be a feature-length rallying cry for solidarity in a world swiftly waking up to personal responsibility on a global scale.

“Roussillon Serenade” taps into this energy and then some. Equal parts searing and celebratory, with earworming rhythms melding with fizzy guitars and synth-driven bass grooves, Friers' clued-in refrains double up as paeans to everything from resisting social media deluge to overcoming environmental cataclysm.

“Mick Jones said he imagined Sandinista! being an album for people who worked on oil rigs or arctic stations, because they didn’t get to the record store that often,” says Friers. “So they had to get an album with a bit of everything on it. I love that concept and the idea of an album of being a bit of a journey. I feel like I achieved something like that here, starting with 'Roussillon Serenade'”.

“This song is a dream to play live, it’s so full of energy. The video maker described it as Joe Strummer and The Mescaleros meets Talking Heads. I’ll take that!”

“Roussillon Serenade” is out now and Veritas is out on 25 September. Find CATALAN! on Instagram.