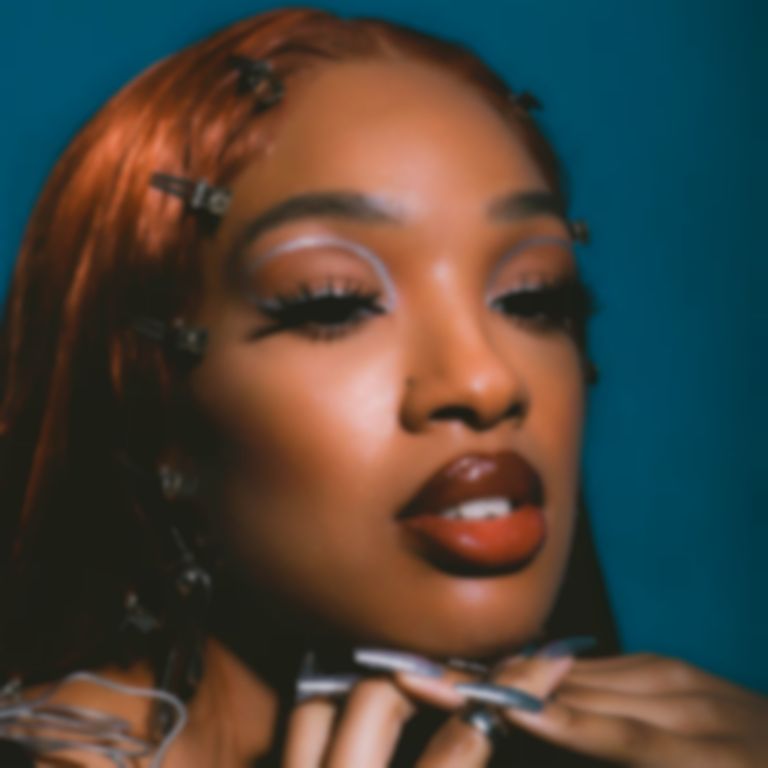 Having "rinsed" her Billie Piper CD, Auburn's musical journey began when she was just 8 years old, forming a girl band in the playground. Growing up she threw herself into the school orchestra and was a regular at the Newhampton Arts Centre. However, it wasn't until last year she began to think of music as a valid career path having shared some of her self-produced leftfield pop with friends.

On her multi-layered, shimmering debut proper "Float", Auburn plays with genre as she fuses her influences together. Her mum played the likes of Mary J. Blige and Luther Vandross around the house, while Auburn was discovery artists like Destiny's Child who she says are "behind my interest in playing around with harmonies and different layered vocal arrangements."

More recently Auburn has been on a path of self-discovery while finding exciting newcomers to soundtrack her personal growth. “Right now, my influences are women unafraid to do what they want," she explains "entirely liberated in their art, refusing to be boxed into one genre – Bree Runway, Denai Moore, FKA Twigs are a few."

Paired with a visually stunning music video, "Float" takes an introspective look at Auburn's psyche. “By the end of the song I’m saying that it might be hard as hell, these are things I’m dealing with right now, but it’s ok to take time for yourself." Deeply autobiographical, the singer/songwriter adds "personally, "Float" is about me doing the best I can."

An exciting step for Auburn, this single marks the start of a new chapter creatively. An artist in charge of her own sound and vision, Auburn is not one to compromise. With such a striking first outing, it's going to be thrilling to see how her output evolves and transforms over the coming year.