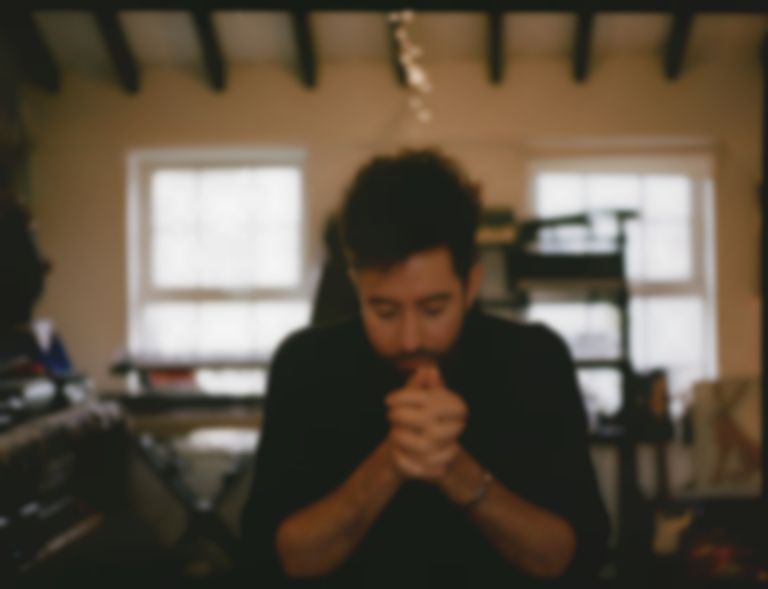 Photo by Lily B Webb

February's release from Major is the soul-stirring ballad "Just The Same". Releasing music monthly is less of a marketing tactic, but more a "cathartic release" for Major. In his own words he says "It's an amazing feeling to be able to create and release so freely."

Opening with the heart-shattering line "Smash all the pictures where I am in the frame," Major's honest lyricism is one of his many charms. The bass-heavy production adds a darkness to proceedings as Major maps out his heartbreak. “[The track] was written at midnight on the 2nd February 2017" Major explains, "I recorded it the next day, and that demo is what you hear now, 3 weeks later."

"Just The Same" is out now.