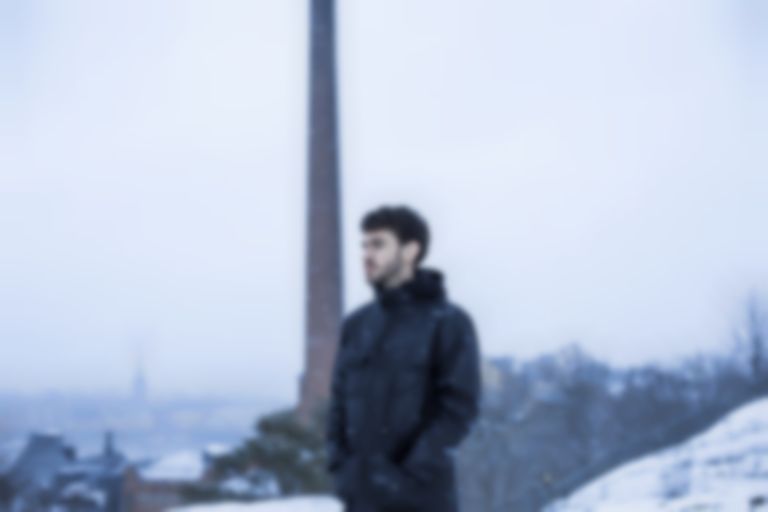 Sweden's boerd has swapped out his usual electronic focus for some "real" instruments on new Stella Explorer collaboration "Before We Drown".

The track is filled with a nostalgic element that wraps around the listener like a warming fire on an autumnal evening, swaying gently against the cold whips of the colder weather.

boerd's beat recreates a feeling of watching the rain from a cosy room, pattering against Stella Explorer's voice which adds warmth to the melancholic lyrics.

As the track reaches the chorus, another guitar melody is added to the layers of instruments, weaving almost playfully between the other sounds before plunging into a glacial guitar solo.

Speaking about the new single, boerd explains, "Last summer I recorded guitar, bass and drums for this song in my family's summer house up in the woods of northern Sweden. I thought the track sounded more like it was played by a real band than my music usually does, which is a direction I’m exploring more and more - less electronic sounds and more "real" instruments. After the instrumental was finished, I tried some different vocals on it - some samples I had on my computer, and I also recorded a couple of versions with my own voice."

He adds, "I wasn’t totally satisfied with any of the vocals I’d tried so I sent the instrumental to my friend Stella (Brödet, Stella Explorer). She was really into the track and recorded a demo vocal pretty much right away, and I instantly loved it. It sounded totally different from the stuff I had recorded myself. The demo recording she made is actually the one used in the final version of the track, we never changed it!"

The new offering is lifted from boerd's debut album Misplaced, which is due to be released on 3 December via Anjunadeep, and is available to pre-order now.

boerd and Stella Explorer's "Before We Drown" is out now via Anjunadeep.