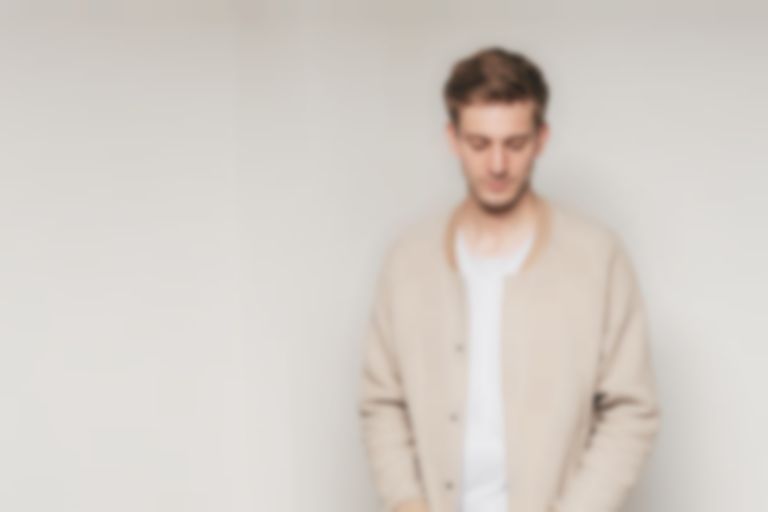 "Shame" is the new single from South London based singer-songwriter and producer Ben Hobbs.

Fresh from supporting Alex Clare on a sold out tour in Germany, "Shame" is Hobbs' first release of the year. Following his critically acclaimed Sweet Enough EP and the soaring piano-pop of single "Animals", the new track shows a lighter side to Hobbs' music, especially production-wise.

Written and produced by Hobbs himself, the tracks deals with the stigma around talking about relationships. "I'm not quite myself / not quite someone else," Hobbs sings on the chorus, which deals with this judgement, emphasing that there is "no shame in that."

Ben Hobbs is set to play a headline show next week at The Courtyard Theatre, Hoxton on March 3rd, tickets are available here.