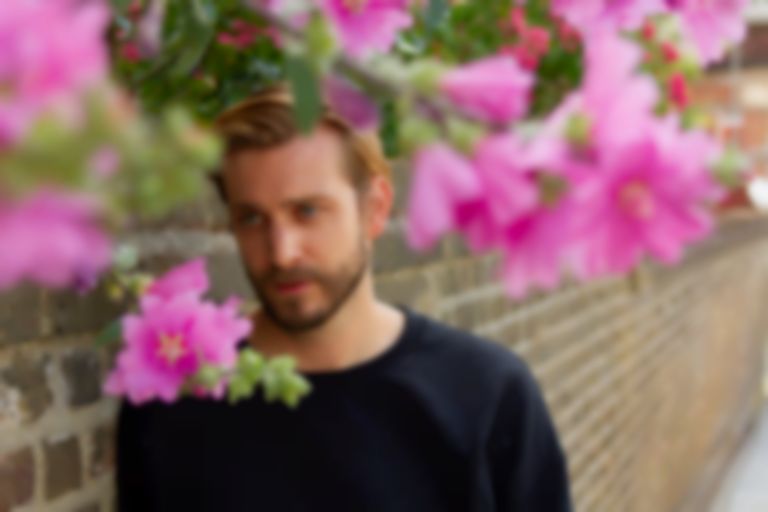 Ben Hobbs is back with the fast-paced and anthemic "Own Arms", which appears on his forthcoming EP Better Weather.

Following on from May's atmospheric "How We Care" single, "Own Arms" sees the London singer/songwriter and multi-instrumentalist pick up the pace, presenting a positive track that urges the listener to move on from things that are holding them back.

The track commences with an vibrant synth melody and a pressing beat, slapping relentlessly against the euphoric instrumentation as Hobbs sings passionately, "You’re wise enough, to give it up / It’s not enough, to act like we’re all the same."

Prior to the first chorus, Hobbs' voice begins to ascend, scaling quickly and elegantly before the epic chorus is unleashed.

Hobbs switches to his falsetto vocals for the chorus, and is backed by his layered harmonies which emphasises the grand scale of the chorus. Still keeping with the urgent beat, Hobbs navigates through the chorus with the help of the soaring synths that would also sound at home on a White Lies song.

The new track will feature on Hobbs' forthcoming EP Better Weather, which will follow on from his 2018 EP Blue Sky. The EP will also feature "How We Care".

He says of the new release, "I wanted to capture this fast-paced punk idea, circling around on three chords and create something with loads of energy. It started out a lot more electronic with the production, but we decided that to really make it work everything had to be live and real."

"Own Arms" is out now. Ben Hobbs' Better Weather EP is due for release on 31 July.