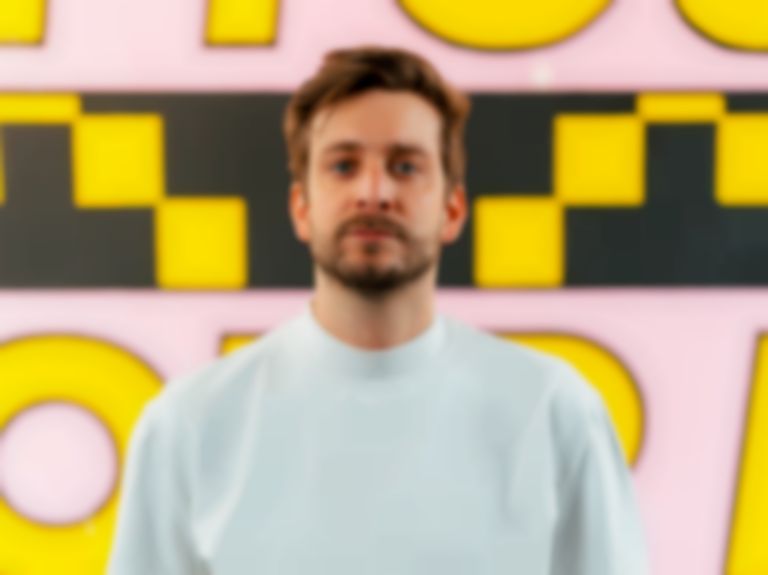 London singer/songwriter and multi-instrumentalist Ben Hobbs is both vulnerable and passionate on enchanting new single "How We Care".

"How We Care" is the first new outing from the South London artist since 2018, and draws from a wide range of influences, fusing together the fragility of heartfelt ballads and the warm spirit of musicians he was inspired by for the new track - RY X and John Mayer.

The introduction is built around a pulsating bed of subtle electronics and a spine-tingling guitar melody that evoke a similarity to that of early material from The xx.

Hobbs’ vocals are soft to begin with, but soon his soothing tones graciously thaw out the frosted edges of the atmospheric melodies, and step up when the percussion is introduced, allowing small sparks of his soulful tones begin to materialise. The instrumentation crashes as the song reaches the chorus, transforming the track into a majestic blend of sparkling synths and falsetto harmonies that bring the song into a more tropical climate.

Hobbs says of his new single, “I’d been listening quite a lot to RY X and John Mayer at that time and I really wanted a song that was soulful with a contemporary spin, and a guitar solo. I was introduced to a songwriter called Paul Usher and we were sat working on this idea that had a moody guitar riff and verse. Paul suggested taking it somewhere really different for the chorus. We’d been talking loads about Marvin Gaye and Leon Ware songs and we really just combined and blended these ideas into what you hear today.”

The switch between euphoric choruses and heartfelt ballad verses is seamless, and highlights Hobbs as a musician who can fuse the elegant songwriting of past greats with his own contemporary sound.

Ben Hobbs’ "How We Care" single is out now. Find Ben Hobbs on Instagram.