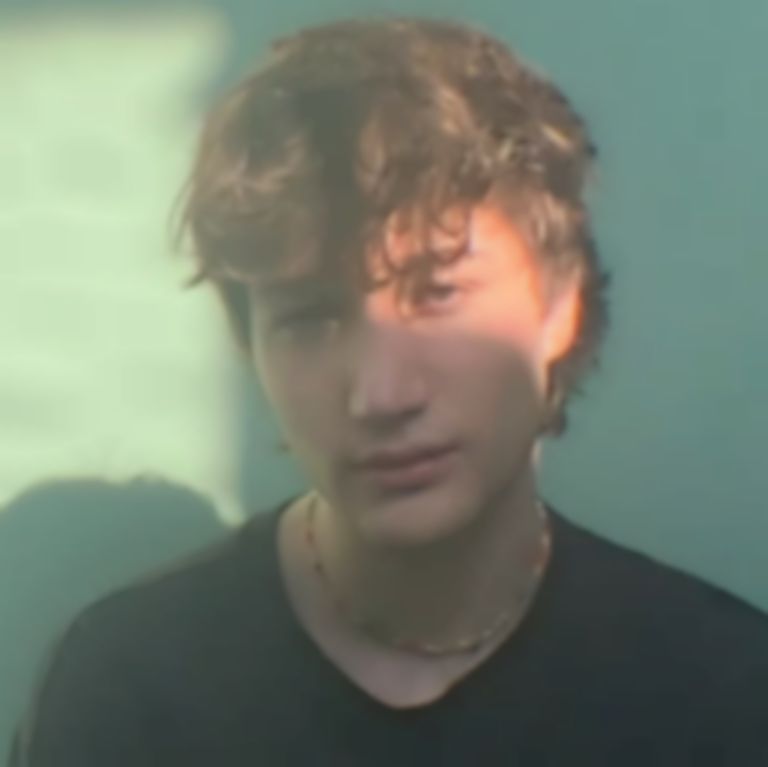 beaux returns with "guard down", a characteristically infectious indie-pop gem that pairs lyrics of self-realisation with elements of pop-punk.

From a chance DM to Dirty Hit, to becoming their freshest label signing, beaux’s savviness has hallmarked his glittering trademark sound. Since his 2020 debut “I Don’t Want To Make It Alone, I Want To Make It With You”, beaux has been putting a new buzz behind bedroom-pop. While all his tunes are recorded and produced out of his home studio, they’re sonically stratospheric, blending intimate, relatable lyricism with a starry sprawl of instrumentals.

Paralleling the optimistic tone of previous single “it’s a landslide”, “guard down”, instead, introspects on vulnerability. “I think I’ve been a selfish prick / I’m sure you’ve had enough of it /I think it’s time that I just /Let my guard down” beaux sings. It could easily be a self-indulgent, moody line but being backed by a bubbling explosion of indie-pop, he realises his flaws. The upbeat melodies are impossibly hook-filled, tinged with electro tones and dizzyingly bright beats.

“‘guard down’ is a really fast-paced track that takes some inspiration from my favourite band growing up, Green Day,” beaux comments. “I wrote it with Jonah Summerfield, and it’s a sort of introspective look at what I’ve learned over the years and how differently I could have acted in past situations if I knew what I know now.”

“guard down” is out now via Dirty Hit. Find beaux on Instagram.