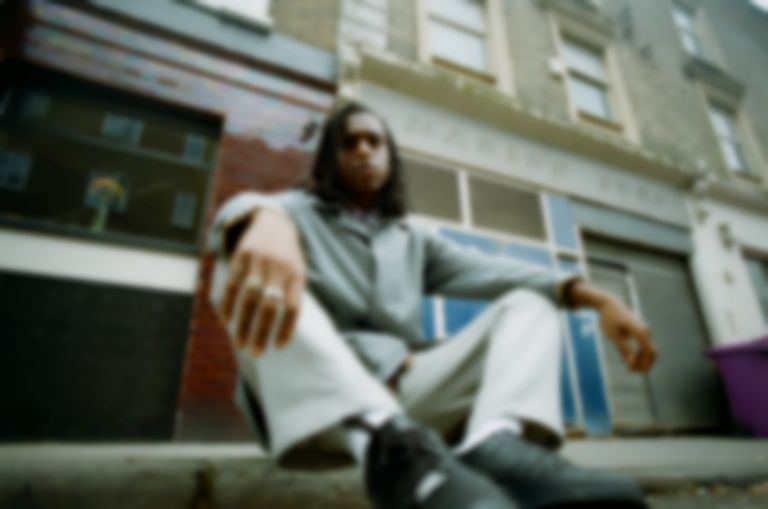 Although still pretty fresh to making music, Bakar has lofty ambitions - he says he wants the tape to be "a voice for the alternative. For the kids that what to do what they want. No restrictions."

"All In" is the latest taste of that voice and his eclectic, convention-defying sound, which twirls past indie, punk, hip-hop, and whatever you call the kinda thing that King Krule does. Bakar nods to a wealth of styles but pointedly commmits to none, careening off into the distance on his own terms.

The upcoming tape is "a snapshot of London life" from Camden-born Bakar's perspective, and it seeks to address the "misrepresentation and misinterpretation of his generation". The mixtape will include previously aired tunes "Million Miles" and "Big Dreams".

Bakar is set to play Live At Leeds, Hit The North, and The Great Escape festivals next month, and he'll mark the release of BADKID with a show at Camden's Assembly Hall on 22 May.

BADKID is out 25 May via his own label bash*.