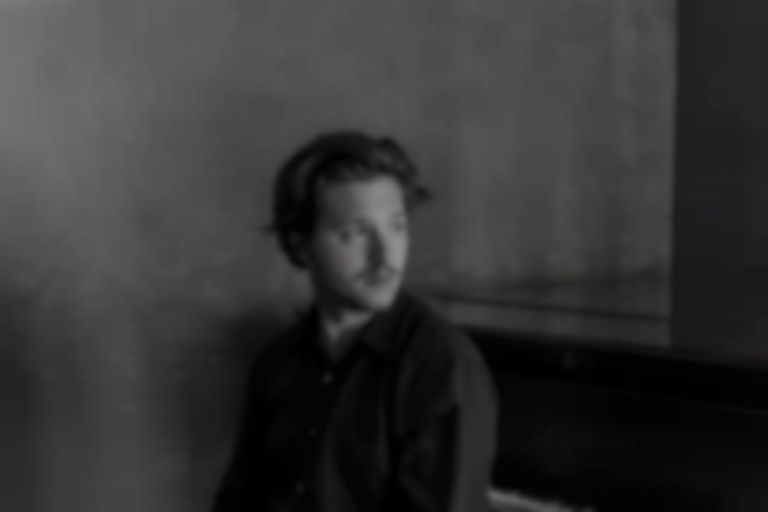 Having arranged strings for Mø and played piano on Rhye's most recent record, Denmark's August Rosenbaum is an in-demand composer. Today he launches his new solo project.

Rosenbaum has created a debut album titled Vista, produced with Robin Hannibal (a Grammy-nominated whizz who's worked with Kendrick Lamar and Little Dragon) and the first track to be taken from it is the sumptuous "Nebula".

Opening with majestic strings, the piece moves into Nils Frahm territory with major piano notes and synth keys against an ambient electronic background. A spidery guitar line occasionally weaves out of the shadows and just as "Nebula" appears to be fading into nothing it moves into new territory backed by a bassy pulse and church organ. It's tense, creepy and completely beguiling.

“Nebula is a theme for the future. To me it’s a dream of floating in infinite darkness - somewhere between a space odyssey and a fever dream, both heavy and weightless," says Rosenbaum. "When I close my eyes I see images from Stanley Kubrick’s A Space Odyssey and Tarkovsky’s Solaris. Both of which are among my all-time favourite soundtracks."

The piece has a beautiful video shot by acclaimed filmmaker Andreas Emenius, made in collaboration with the Prxjects "culture laboratory".

"Nebula" is taken from Vista, out 24 November via Tambourhinoceros.