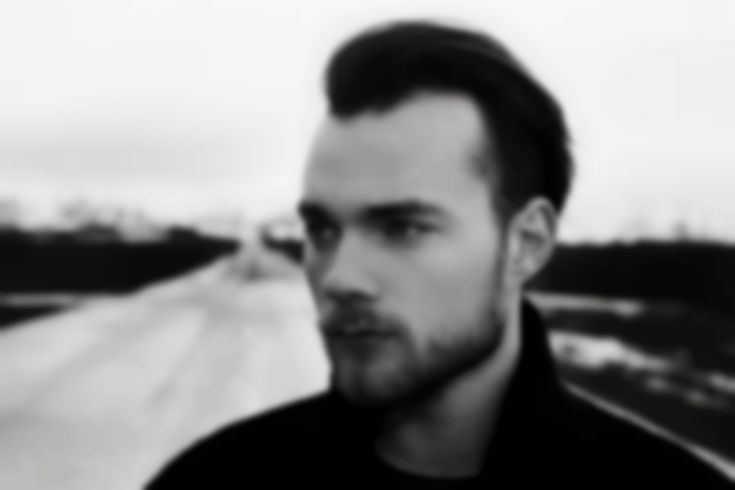 It’s rare that an artist from Iceland gains international attention for their work. The two most visible examples in recent years are Björk and Sigur Rós, and each followed a different path to that destination. Björk took the world by storm with unique electronic art-pop primarily sung in English. Jónsi and company grabbed ears with their brand of orchestral post-rock exclusively employing their native language and proving in the process that beauty can overcome any language barrier.

Fellow Icelander Ásgeir looks to have taken notes. His most recent collection of “folktronica”, In The Silence, was released in his native Icelandic and English (with an assist from John Grant) and featured songs that were both mainstream enough for casual listeners and intriguing enough to appeal to critics, making the album an international success. As a result, the album is set for a new deluxe release featuring an entire disc of unreleased material, and we’ve got our hands on one of those never-heard nuggets. “Stormurinn” premieres today on Best Fit.

Keyboards and fingerpicked guitars bang out a melody that’s strangely evocative of the Nick Drake classic “One Of These Things First”, and Ásgeir’s Justin Vernon-esque falsetto glides over it all in his native Icelandic. Listen and enjoy below.

The deluxe edition of In The Silence will be released on 24 November as a 3 CD set with both the Icelandic and English versions, as well as a disc of unreleased material. Ásgeir will be at Iceland Airwaves on 5 November before heading to the UK: