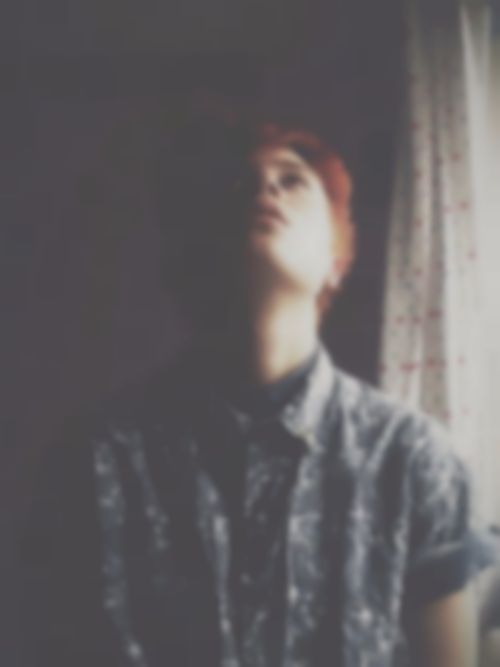 “Call me an outsider, I’m outside,”

These lines, taken from opening track “52” on the second EP from Guildford’s Annabel Allum is a thank you note to the male members of her family (“thanks boys for giving me sanity”) for providing the 19-year-old singer with the confidence to believe in herself, not to conform and to be happy as – yes – an outsider.

With a voice that combines the passion of Cat Power, the otherworldly drawl of Poliça’s Channy Leaneagh and a bleak folksiness that stays pleasingly on the side of eyes-open traditionalism, the four songs on Absent mark the continuing development of a talent with the potential to be huge.

Absent moves from the wistful memorial of “52” through the bleak and fragile title track to the gothic and stormy closer “Shreds” (with time for the playful “Prison Food” in between) with ease and it’s the sound of songs cared for, thought over and brought together with love and passion.

Explaining the concept behind the EP, Allum says:

“The EP follows the concept of not being present within something. Losing yourself and finding yourself and then realizing that self isn’t something everybody likes that much. People don't like different- unless it’s cool. And then it’s about being okay with that…because if you’re true to yourself you’ll get there - that’s why ‘52’ is the first track on the EP. Although I’ve struggled for a while to fit in, I’ve found where I fit in now. I think Absent has served as a kind of catharsis for me. I’ve been on this sort of long and winding road with just not knowing where I stand in the grand scheme of things/ people/ life. The world is very big and sometimes I feel very small. These songs were written in those moments. The moments of feeling small.”

Allum plays an official release show at The Old Blue Last on 12 August, followed by a hometown show at The Boileroom on 15 August. You can listen to an exclusive stream of the Absent EP, out via Til Deaf Do Us Party Records on 10 August, below which will be :