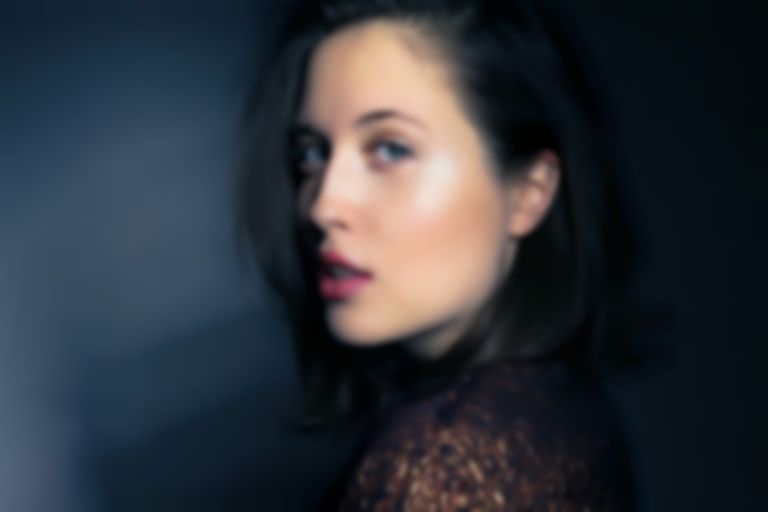 On debut offering “No Roots”, singer-songwriter, Alice Merton reminisces about her roots, or moreover her lack of, with an upbeat pop rock crossover highlighting something she’s taken everywhere: her voice.

English-Canadian artist Alice Merton explains her rootless upbringing and the therapeutic sanctuary of her songwriting. Merton says the idea for the track “evolved from the fact that I get asked a lot where I feel my home is.” Explaining that she “never really stayed in one place for very long”, she admits, “I got to a point where I was feeling quite lost. So I decided to write a song that would make me feel better.”

Merton began her musical journey with a different set of roots than those we hear in “No Roots”. She began playing in Canada at the age of 5, and vocal lessons followed at age 10. When she realised that her heart was in it for “creating something of [her] own” the next step was “to pursue songwriting professionally”. She studied for a Bachelor’s degree at Popakademie; a conservatoire for popular music in Mannheim, Germany. Recently, she has won the Jugend Kulturell prize for Acoustic Pop, a nationwide competition aiming to promote the many facets of culture through changing its category annually.

The finished product that is “No Roots” is brought together perfectly by the powerful, repeating refrain which seems to accurately sum up everything Alice has explained over email. “I’ve got no roots, but my home was never on the ground”. There’s a double meaning to this lyric, firstly the obvious: “There’s no one place where my home is." Alice goes on to say that “those who know me well, know that I’m up in the clouds 90% of the time… very much a day dreamer”.

The self-confessed day dreamer is standing on her own two feet, wherever they may be, with this first release a triumphant first step on this new journey.