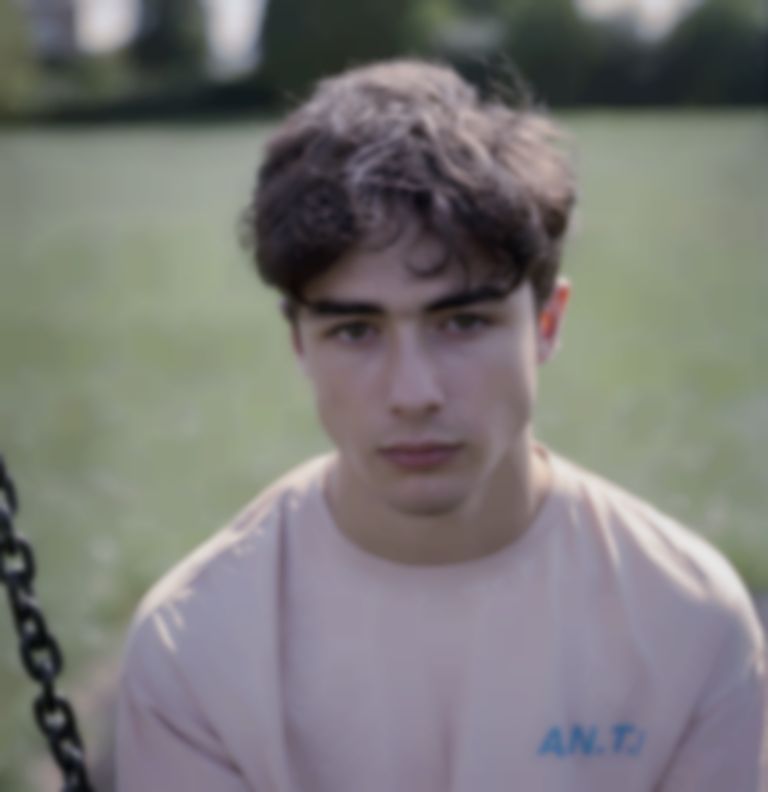 15-year-old Alfie Templeman debuts his charming vocals with a slacker melody on new cut "Like An Animal".

"Like An Animal" was made entirely in Templeman's bedroom. The talented and youthful musician is also a multi-instrumentalist, and had learned drums, guitar and bass by the time he started making tracks aged 13.

The playful melody enhances Templeman's soulful charm, as his vocals are delivered with a hint of lo-fi as he meanders through layered vocals backed by a striking falsetto.

Speaking about the project Templeman explains, "Making music and meeting new people has been the best time of my life as I’ve realised who I want to be and how I want to sound, and this EP is a great introduction to the beginning of this journey. I never actually intended to put in really high falsetto singing until I thought it’d be funny to correlate with the lyrics - literally to shock the listener!"

Alfie Templeman's "Like An Animal" single and EP are out now via Chess Club.