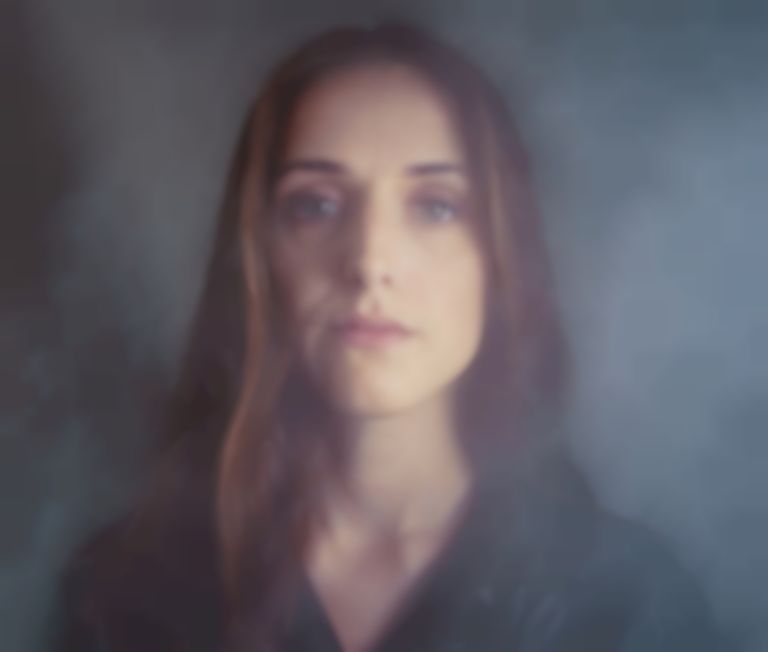 Swedish-born, Berlin-based singer/songwriter Adna has returned with her first new track in over a year, "November", a heartfelt song about the complications of love.

"November" is the first outing from Adna since 2019’s "Moon" with All The Luck In The World, and sees the Berlin-based artist fuse her passionate and airy vocals with minimal melodies (at first) to emphasise the emotional vulnerability of the track’s subject.

Adna’s experience shines bright on "November" (her third album Closure arrived in 2017) which gradually builds to a dramatic peak filled with booming percussion and angelic backing vocals as Adna exerts her eagerness through her rich vocals that embody the impassioned nature of the song. She says in her own words, "It’s really just a song about why the process of accepting love can be a bit difficult sometimes."

She repeats, "You treat me like I’m somebody / Like I am someone" throughout the song, a heartfelt affirmation that every person's love is different and to overcome the hurdles to accept that.