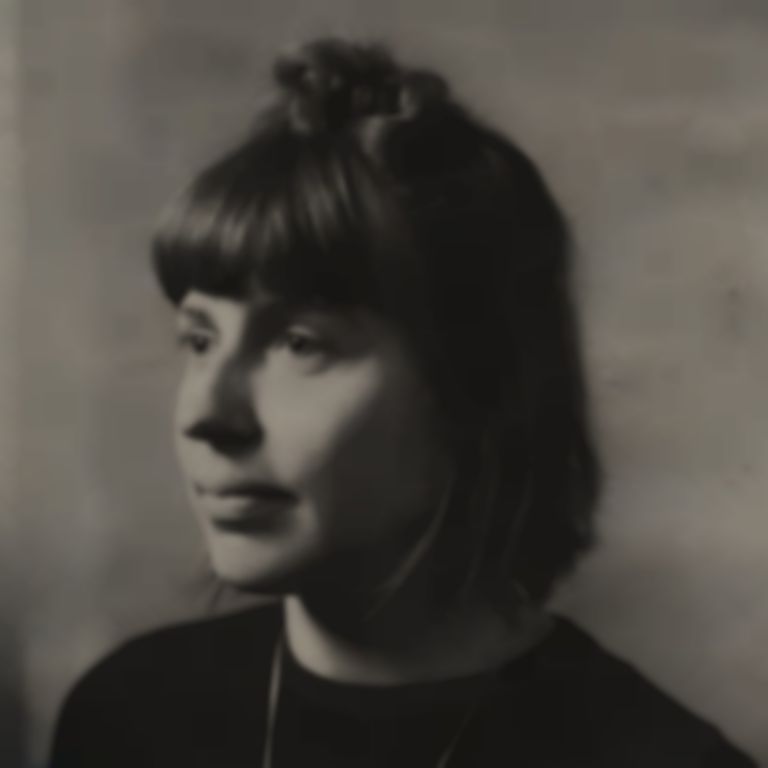 Friday sees the release of Cocoon, the second album from folk-pop artist Emma Gatrill - but ahead of that you can stream the whole record right here.

A musician who's collaborated with Laura Marling and Broken Social Scene, Gatrill has followed up 2012 debut Chapter I with a record of exquisitely crafted beauty. We've already had the harp-led title track as a Song of the Day, and the rest of the album is just as good.

"The album was recorded by Marcus Hamblett and myself," says Gatrill, "and mixed by Dan Cox at Urchin Studios. The album draws on the complexities of the human mind - emotions, loss, isolation, hope, love, as well as drawing on broader themes of climate change and Greek mythology.
From harp, vibraphone and clarinet to drum machines, casio keyboards and mono synths the record has a much wider sonic palate than my debut and feels like a definite progression for me."

Cocoon is out on Friday via Japanese label flau.