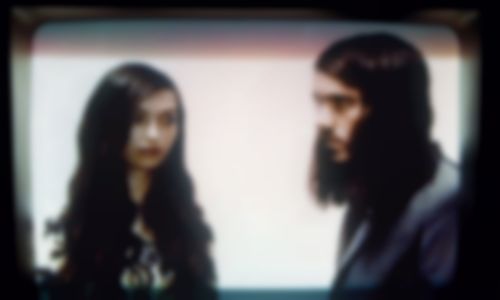 Cults return on October 14 with their confident and assured sophomore album Static, the follow-up to 2010′s self-titled debut.

Released through Columbia worldwide, the album continues to showcase Cults’ unwavering fetish with the classic songwriting and melodies of the 1950s with the crackly vintage swagger 1960s garage rock.

With the frayed edges of Cults’ debut neatened up, Static is the sound of a band fully coming into their own. A measured, confident and intelligent pop record that sees the duo more than live up to the original expectation of their debut.

Comprised of 11 tracks, including the previously released ‘I Can Hardly Make You Mine’ and sassy, Bond-esque new single ‘High Road’, you can stream Static in full – exclusively at Best Fit – below.