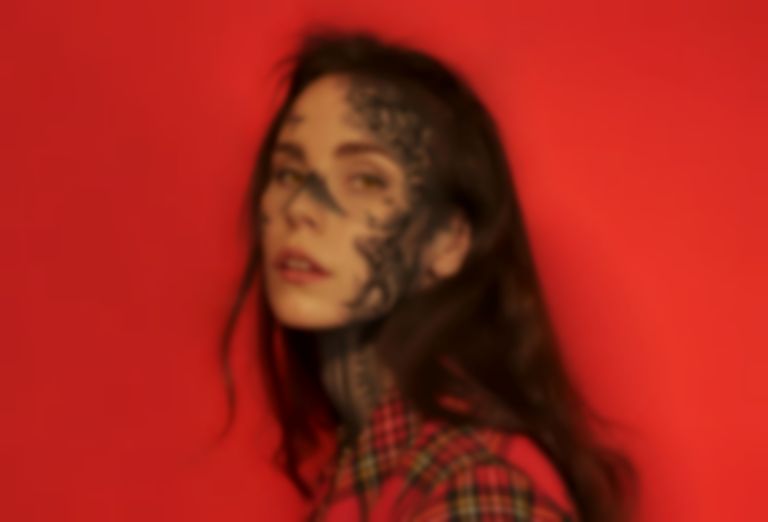 In this short essay, Skott cites Lord of the Rings and the Zelda video game series as vital inspiration for her music.

I used to have a diary. I never used it the way I was supposed to. I found it the other day, and it’s full of quotes from the first Lord of the Rings movie. That obsession continued throughout my teenage years and would go on to influence parts of my music as well.
In my mid-teens I used to “lajva” role play in the nearby forests growing up, where we would dress up as everything from elves to orcs, sew our own costumes and collect scrap metal to upgrade our Uruk-Hai looks. My friends and I would spend countless hours doing this. I’m ashamed to admit I’ve only read the first book. But I was really into the movies (and the music).

The fantasy films were a big part in opening my eyes to the fantasy genre as a whole and probably also led to my love for epic adventure game soundtracks as well. I’m a fan of the music in the The Legend of Zelda series, and there’s a lot of crossover from LOTR there in terms of themes. I guess some of the Hyruleans are also kind of elves. Since I used to compose soundtracks for imaginary games when I was younger, even my start in songwriting can be traced back to my ties with Middle Earth.
Howard Shore composed a masterpiece soundtrack for the films. Each of the main characters and kingdoms have their own musical theme that’s being beautifully sneaked into scenes, and even combined with other themes depending on how the characters are interacting. I fell in love with the ring’s theme music, and when the classic “hobbit theme” merges with the “fellowship theme”, there’s this feeling of leaving home, and wandering into the great unknown. Soft rolling hills and glittering creeks are becoming great mountains and wild streams – the music tells a perfect story.
When I was little, I used to sit at home and listen to the soundtrack, and try to play along on my violin. Today, whenever I get my hands on a flute, the first thing I play is the signature melody of the Shire (as one does). And I guess you could say that little Frodo and the fellowship still linger in the back of my mind somewhere, whenever it’s time to compose a new song – each one’s a new musical world.