For thirty years Pitchfork have been at the forefront of music discovery and, since then, they have not only become global tastemakers but trendsetters.

Leaving its stateside home of Chicago for one weekend only, Pitchfork Music Festival comes to culture capital Paris. Boasting a line-up of big hitters and up-and-coming acts you can expect to sing to summer hits, find a new favourite and party into the wee hours all in Paris’ iconic Grande Hall de la Vilette. As if you need any more convincing, here are five reasons to go to Pitchfork Paris. 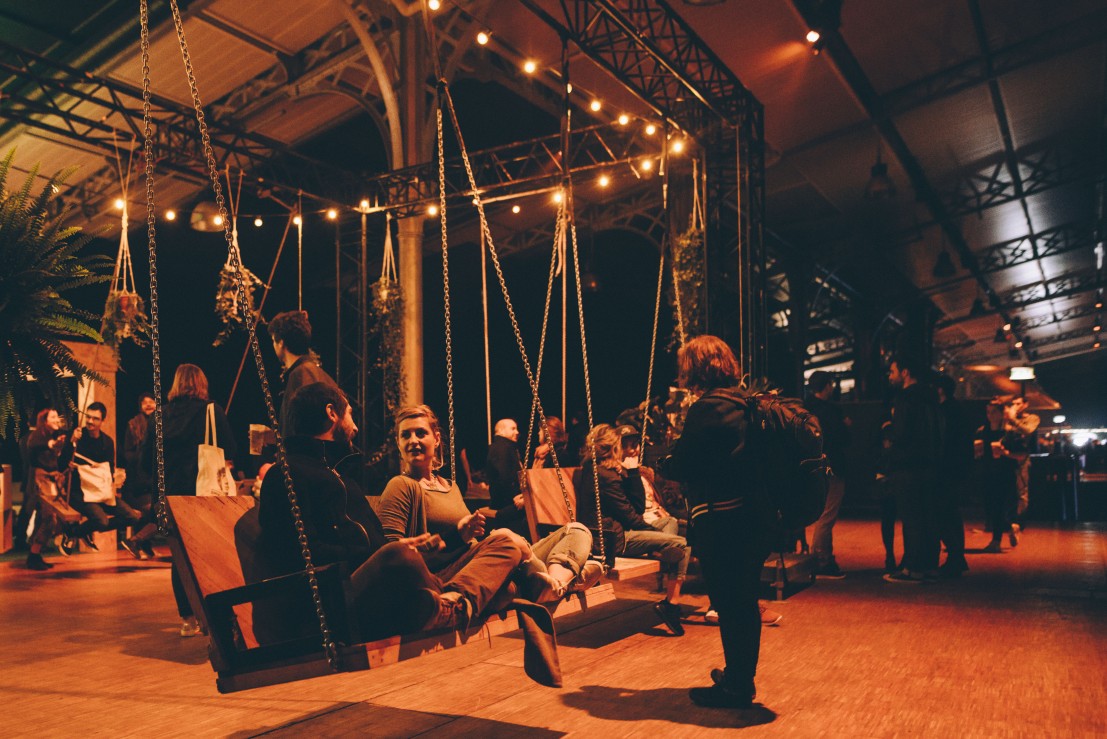 Pitchfork championed Mac DeMarco from the beginning. Be it his bedroom demos or recent Japanese covers, Demarco has been a site staple and his return to Paris will fall nothing short of brilliant. Having released the slightly more subdued This Old Dog, you can still expect face-melting solos with a side of silliness from his headline performance. 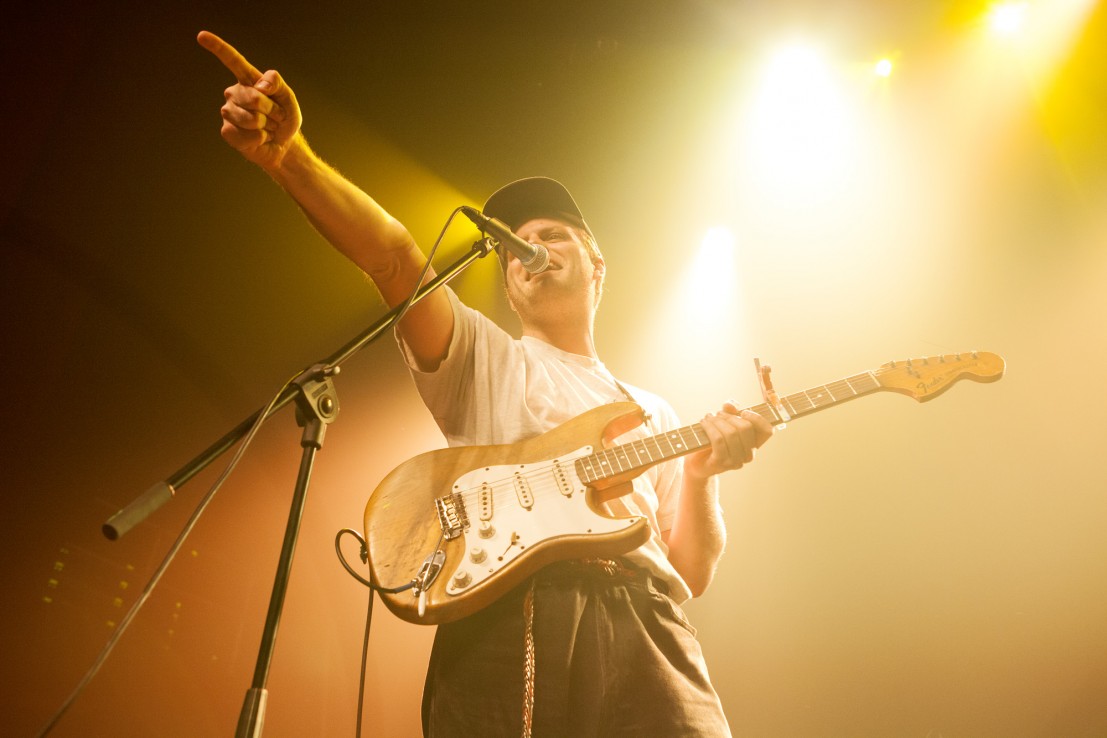 Up and coming artists

Pitchfork know a good musician when they hear one and, this year, they have managed to carefully curate an amazing line-up full of fantastic new artists from around the world. Catch Australian rockers Rolling Blackouts Costal Fever on Thursday, dance to Dream Wife on Friday and make sure to see Snail Mail on Saturday. 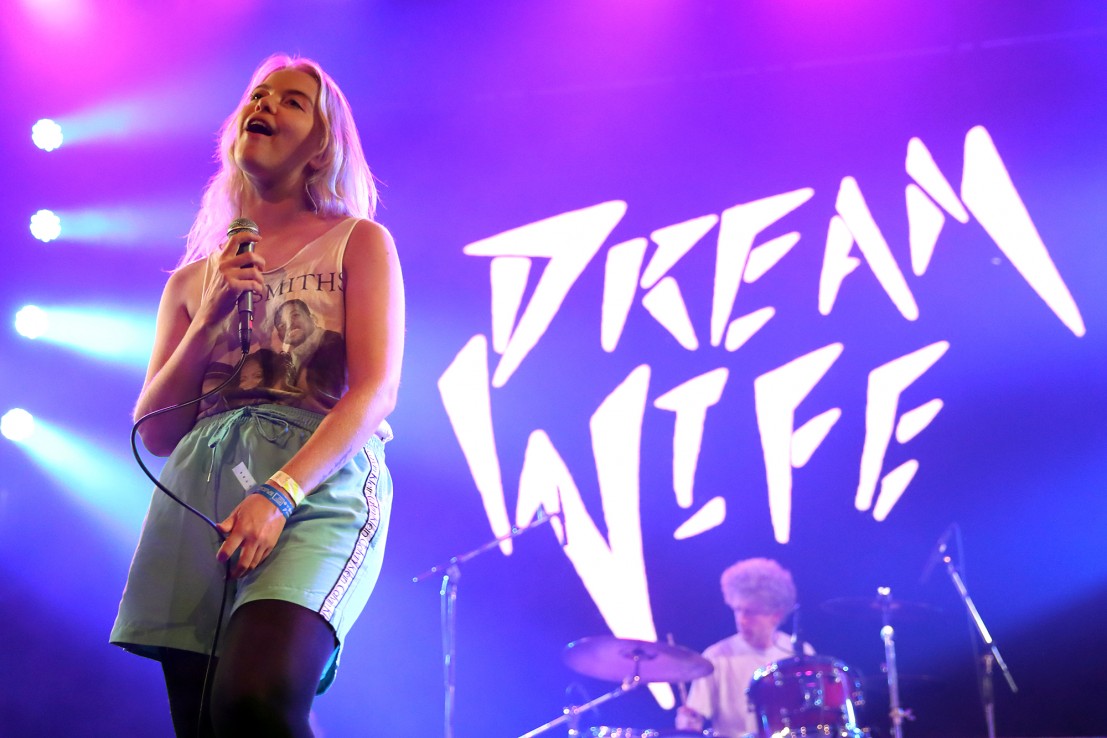 Recently, there’s been a rise in French musicians with artists like Christine and the Queens leading the movement. It’s hard to find a festival that champions new music as well local musicians but, luckily for us, Pitchfork has done their research. There’s a wealth of French artists weaved into the weekend’s listings and they make the already strong line-up even stronger. 80s esque Étienne Daho leads the charge, Muddy Monk will break hearts and electronic outfit Bagarre will be ready to raise the roof. 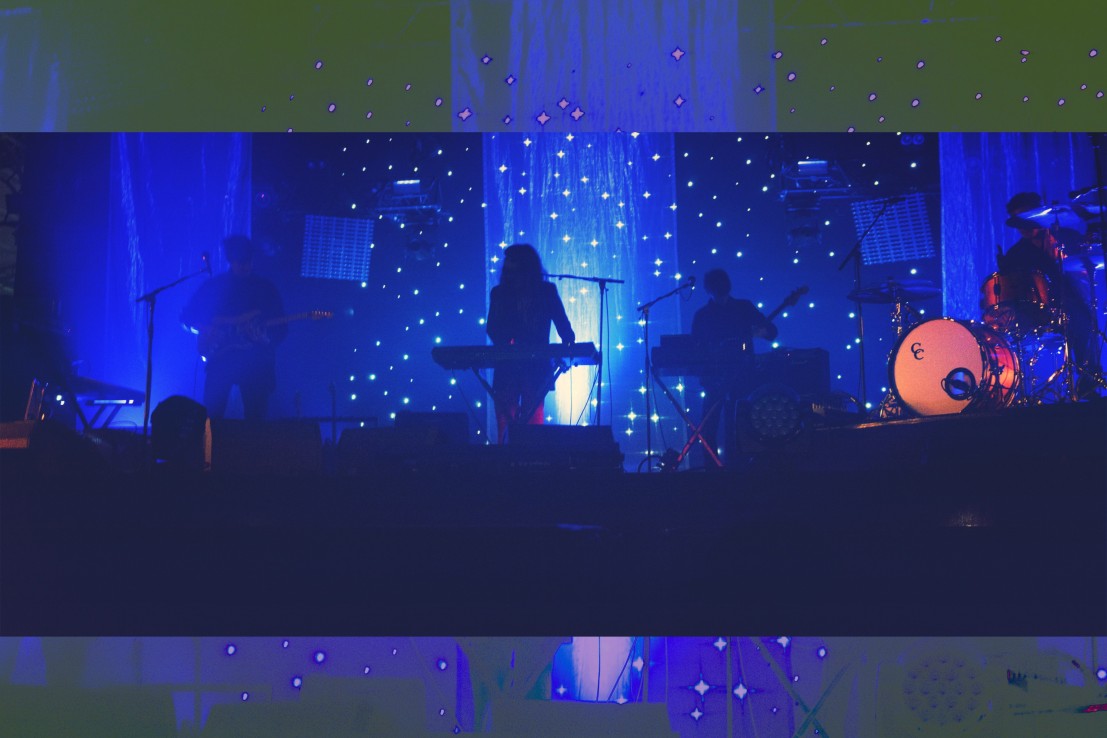 Originally an American music magazine, it makes sense for Pitchfork to bring over some of the most exciting American music at the moment. Following a triumphant string of tours and the re-release of Twin Fantasy, Car Seat Headrest will bring his brilliant live show to his cult crowd, North American duo Chromeo will bring the funk and the ever illusive Bon Iver will deliver a rare headline performance. 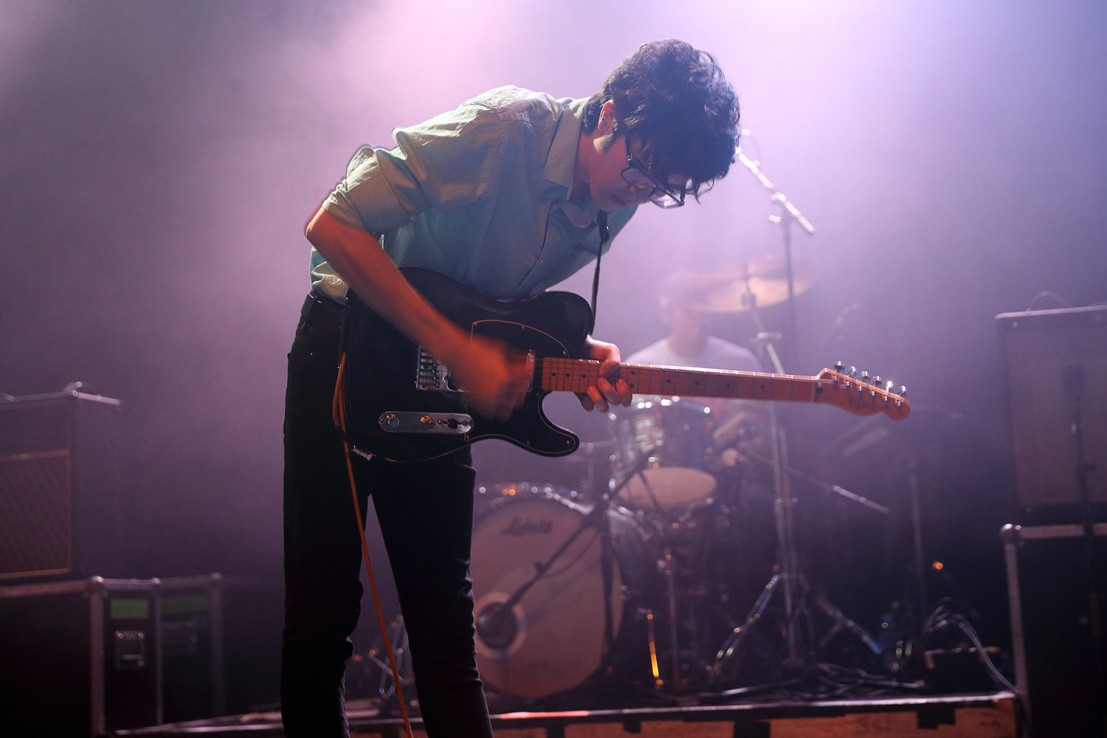 Live acts are just the beginning at the Pitchfork Music Festival and after the show, there’s always time for an after party. Quickly zip across the city to La Trabendo and lose yourself to the music with DJ Seinfeld, Honey Dijon, Yves Tumor and Or:la. Still want to find your feet at the main event? Stay to the end to see Peggy Gou and Daniel Avery close the party. You won’t want to miss it. 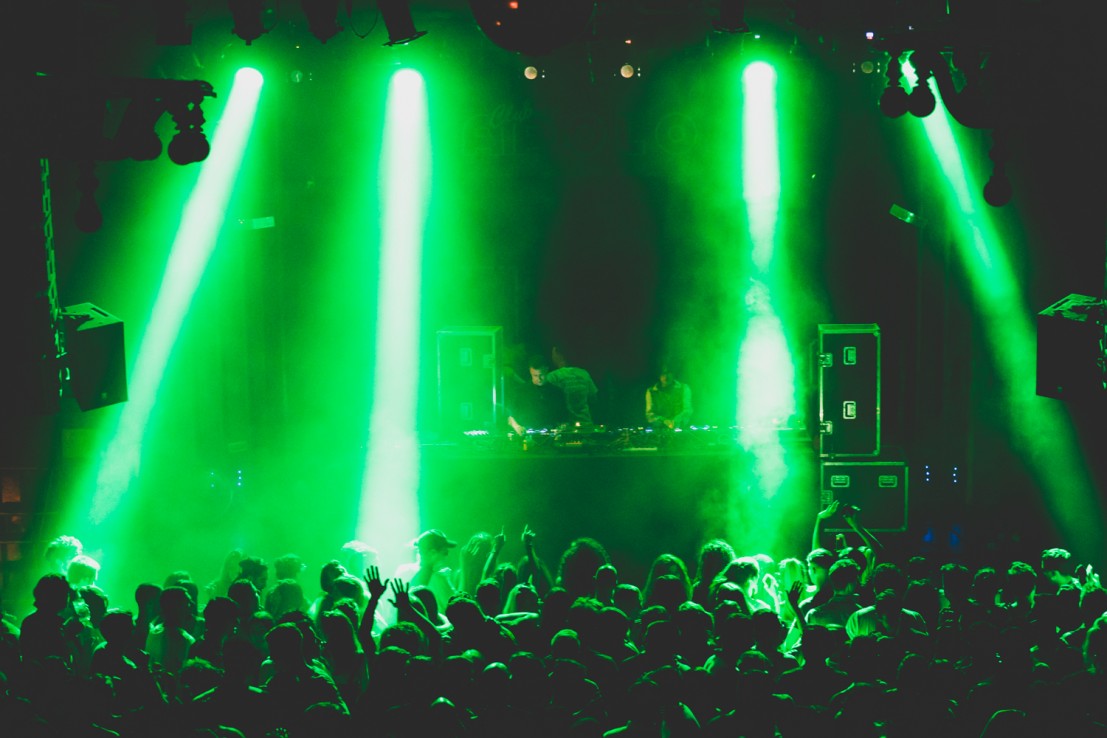 Pitchfork Music Festival happens on the 1st-3rd November at Paris’ Grande Hall de la Vilette. Tickets for the festival and after parties are available now.