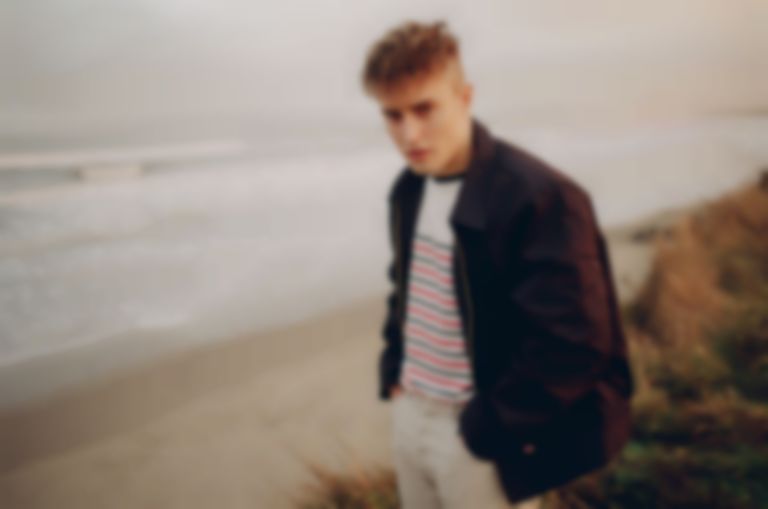 Fender's set was split into three parts, the first being a propulsive display of sheer ferocity as “Millennial” and “Dead Boys” sliced through bar room chatter and got audiences shuffling their feet.

Between songs, Sam’s bemusement was often visible while sizing up his sold-out show, confessing that it wasn’t long ago that he was on the dole. It looks to have all changed since then. He's walked the red carpet at the BRITs and was almost cast in an Ariana Grande video, but he assured his audience that he wasn’t going to perform his recent Live Lounge cover of “break up with your girlfriend, I’m bored”.

Instead Sam’s first encore was a stripped back set opening with the poignant “Leave Fast”, which exhibited not only his soaring vocal range but his ability to illustrate a haunting portrayal of working class life in England. He followed that with the acerbic “Poundshop Kardashian”, in which he narrates an archetypal night out in Newcastle. With nothing but his lyrics to fall back on and the languid twang of his guitar, his songs quietly commanded the room, adding a little more heft to an already solid set.

Understandably, Fender hails Bruce Springsteen as one of his heroes, and his cover of “Dancing in the Dark” is heartbreakingly beautiful, note perfect and serves as the perfect tribute to his idol.

Full of joyrides with Jehovahs Witnesses, hatred for landlords and prayers for the weekend, Sam’s songs are boisterous and astute. His performance in Brixton certainly signalled a prosperous career ahead.