We caught up with fast-rising Oakland singer-songwriter and much deserved Grammy nominee Kehlani for some Impossible Polaroids before she hit the stage for her second sell out show at Heaven in London. 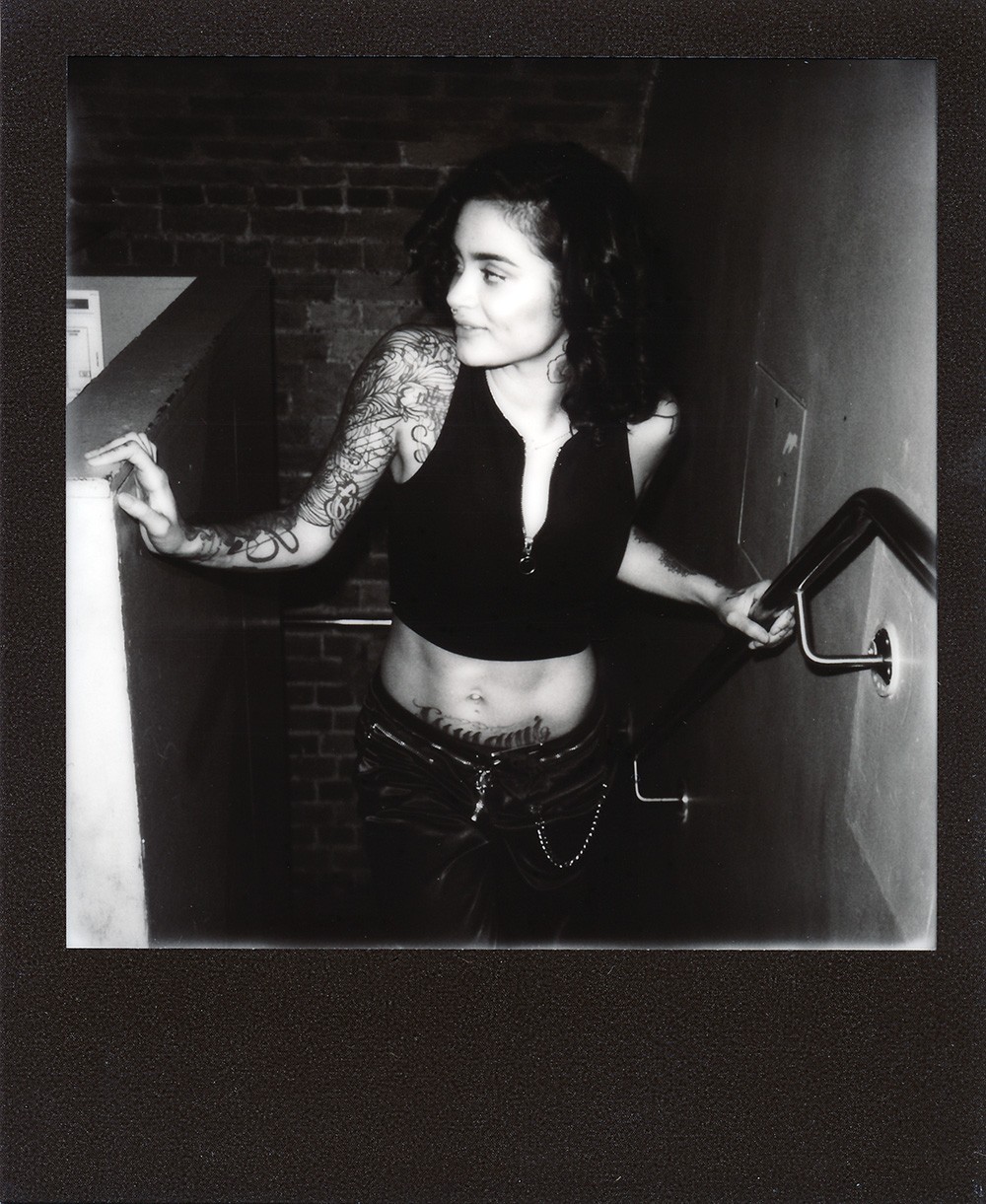 Kehlani's second, well worth listening to mixtape, You Should Be Here, featuring the title track, "The Way [feat. Chance The Rapper]", and "Alive [feat. Coucheron]" is out now. 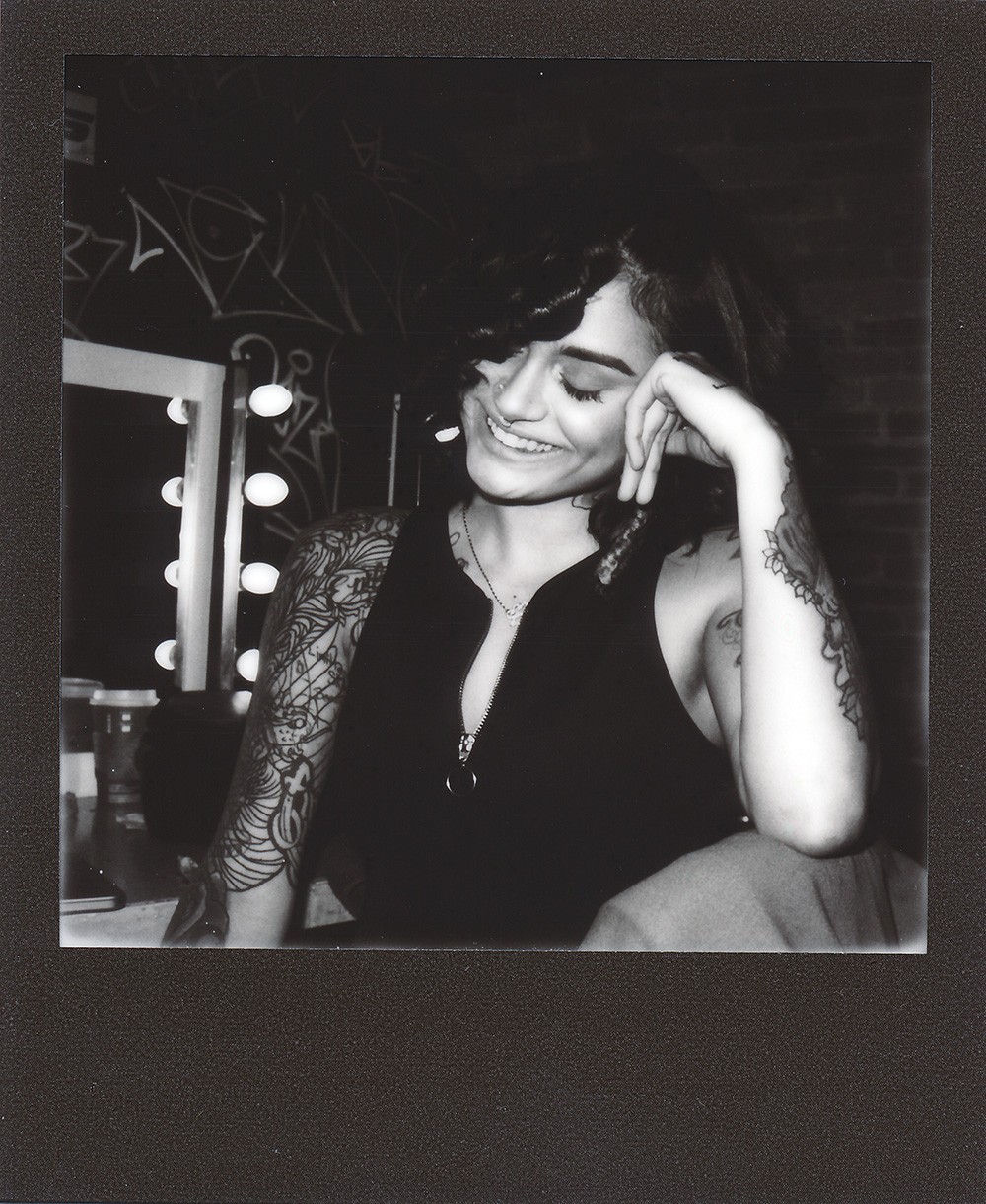 Her latest single, released while on her European tour is the emotionally heartfelt, slow burning post break-up ballad "Tore Up". 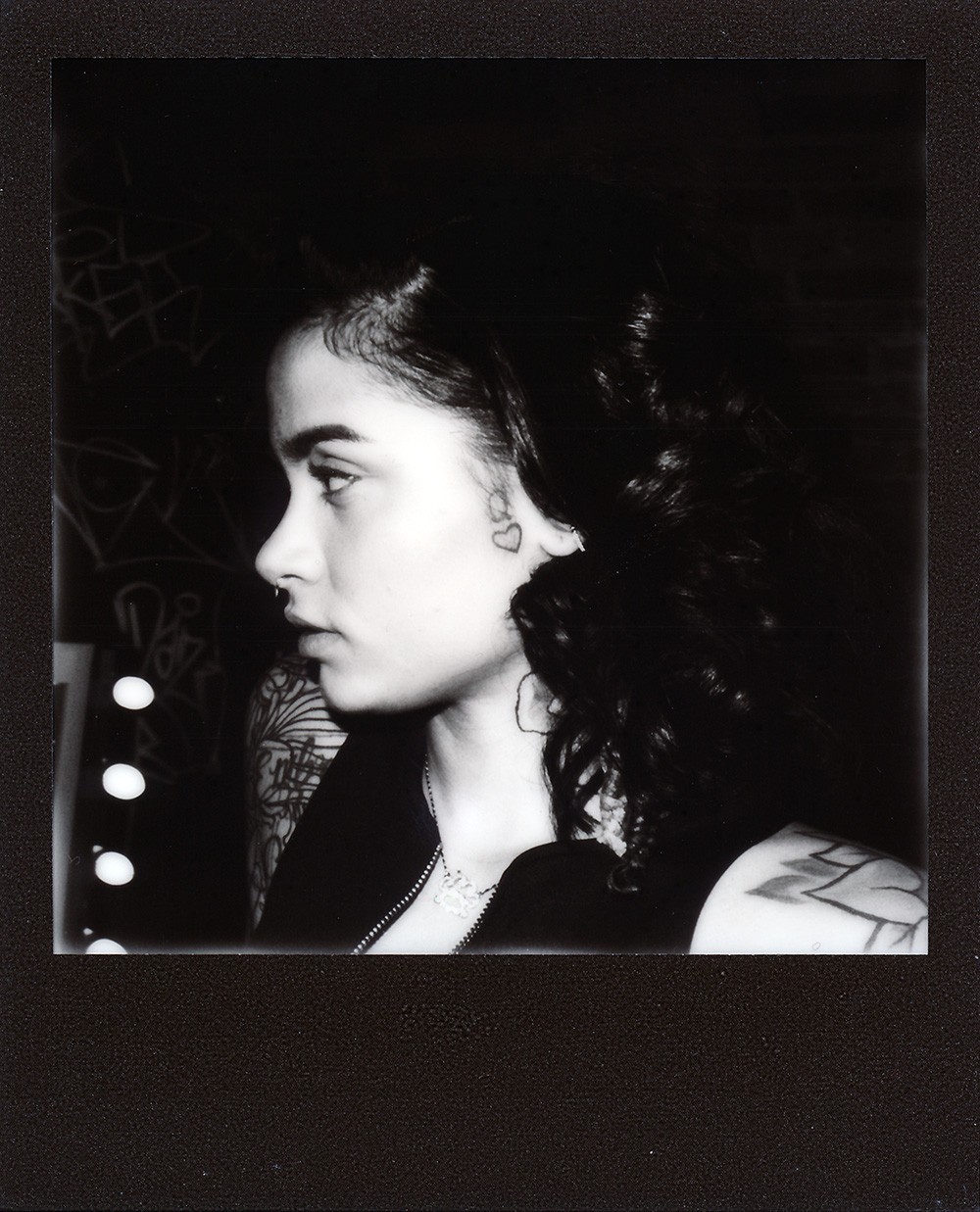 We also caught her brilliant performance that night, which also featured a guest appearance from the MOBO-award winning Stormzy, in live photos. 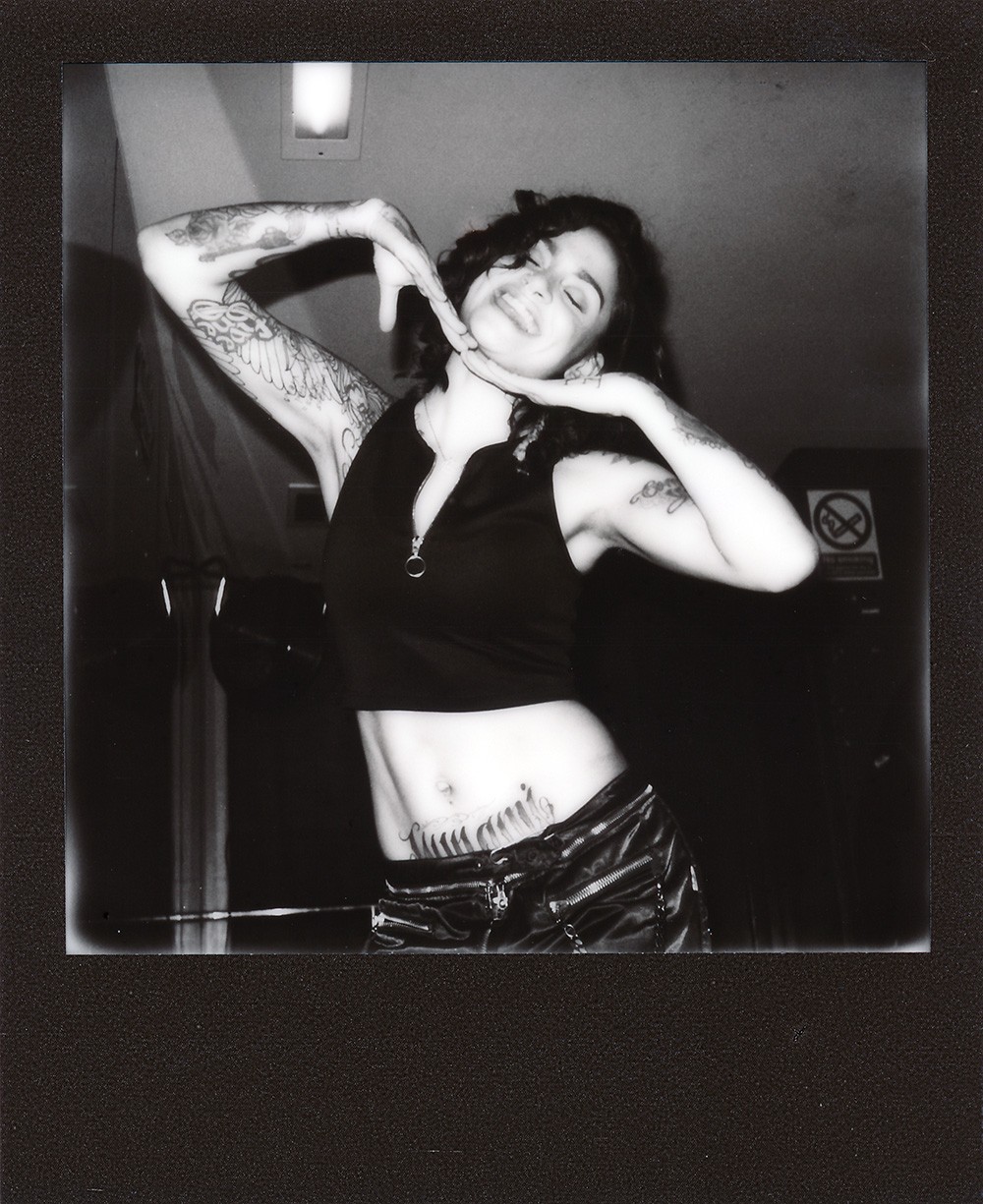 Having wrapped up her European tour, which saw shows in Stockholm, Hamburg, Berlin, Paris, Amsterdam and London, she's now set for three hometown dates on 19, 20, and 22 December. 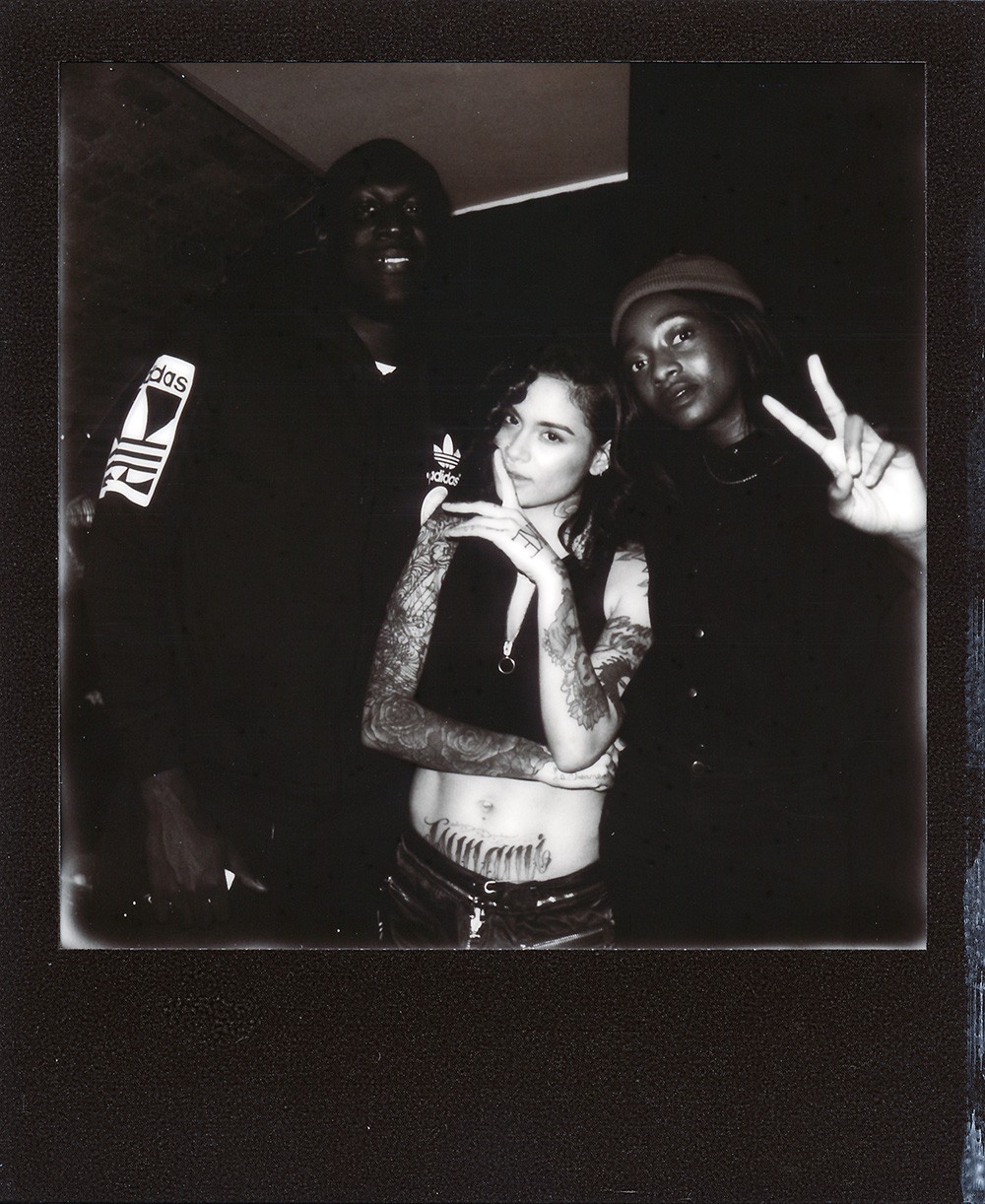 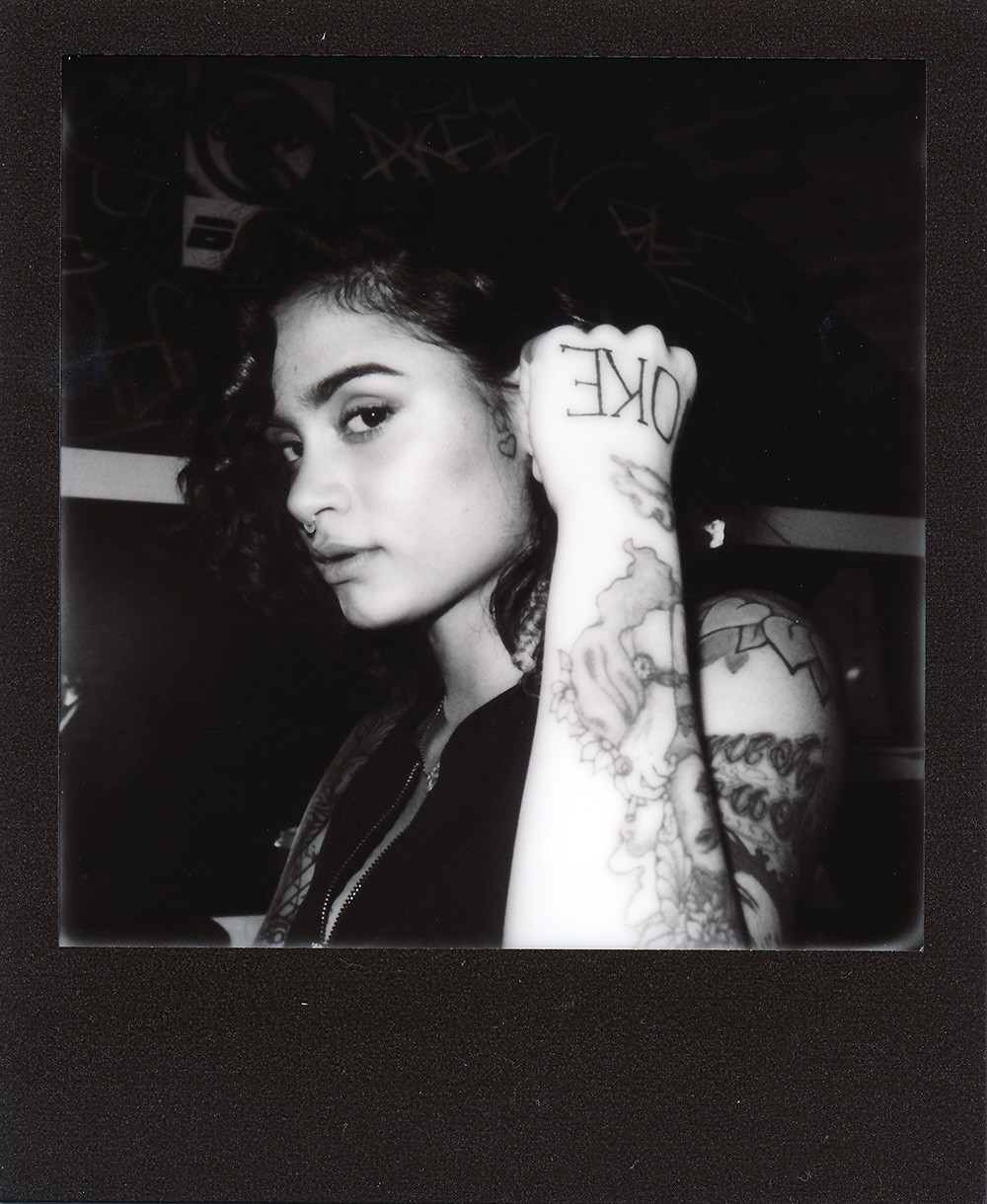 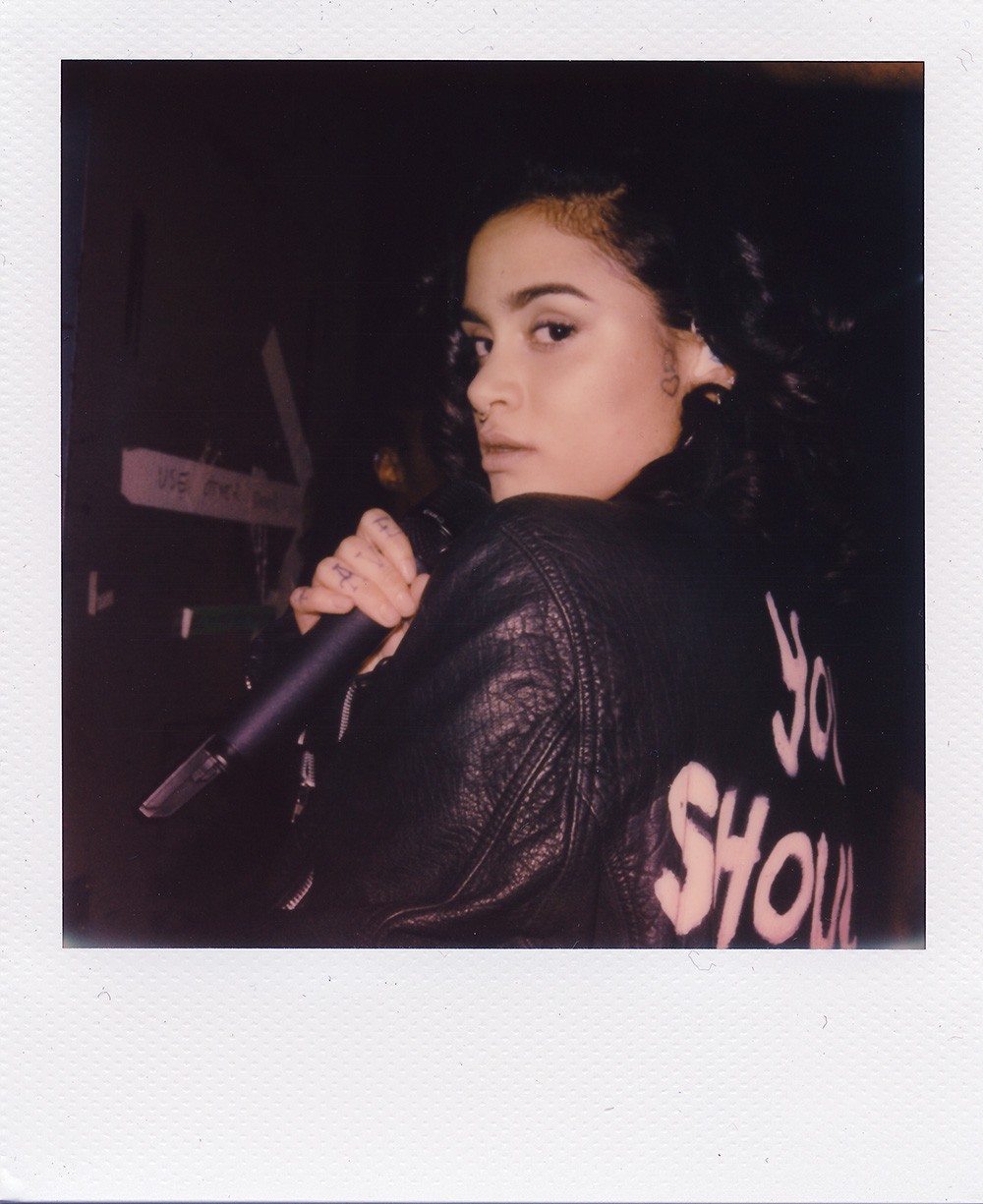