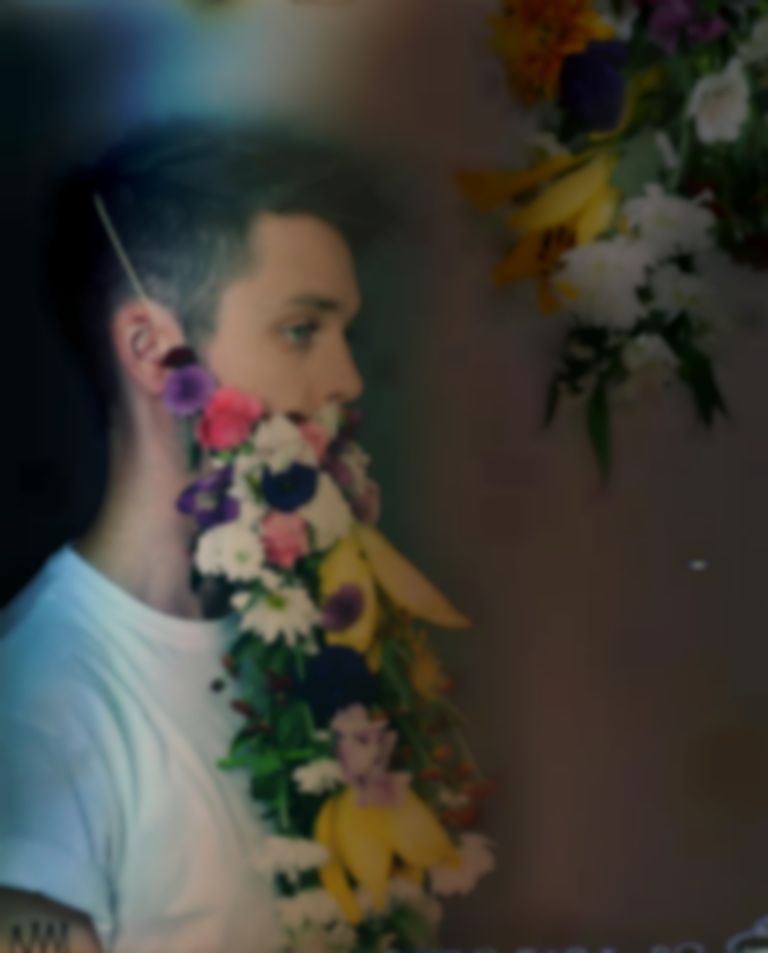 It’s a wonderful thing when, like two distance-separated lovers finally spending a night together, our growing love affair with Nordic pop gets some face-to-face alone time. Tonight’s event at Hoxton Bar & Kitchen – a venue famous for accommodating artists from Iceland on their rendezvous with the UK – is a refreshing immersion into that romance, with the appearance of two enchanting Icelandic bands to an absolutely packed-out venue.

Opening the show are Pascal Pinon – a band made up of teenage sisters Jófríður and Ásthildur, whose name is inspired by a supposed Two-Headed Mexican freak-show act and is one you’re likely to hear more and more often in the coming months. The sisters are supremely sonically delicate, yet totally formidable as performers, with their breathy, broken vocals and deliciously soft harmonies, all of which are almost whispered inspiring a wordless reverence from the crowd. Beneath a table laden with gear sits a kick drum, which, when occasionally utilised, brings the impossibly subtle instrumentation the mettle of a gathering storm, never to be released – something which only fuels our appetite for their sound.

At times Pascal Pinon’s music is sweetly experimentally in a way reminiscent of fellow Icelanders múm, and throughout the set the crowd is suspended in total silence – except when there’s time to regale them with overwhelmingly rapturous applause. Their set is closed with a ‘world premiere’ of a track called ‘Babies’ with Sin Fang’s Sindri Már Sigfússon, which they finished yesterday together in Paris. The two women leave the stage, beaming, to one of the most vehement shows of approval we’ve witnessed.

Sin Fang’s crowd are utterly ready for them, and the five-piece take full advantage of it. “It’s so nice to see so many of you here tonight” says the exhasted-looking Sindri as the crowd welcome him with loud bellows whistles. “This is our first time playing England – I guess we should do it more often.”

The band punch hard with a mammoth sound – even stretching occasionally to the appearance of a flugelhorn. Sindri’s accompanying vocals, perhaps the focal point of this project, are sung with more strength and conviction than the gentle murmurs of his much-loved band Seabear, and complimented by drums with fantastic groove and a piercing lead synth. “Thank you very much, you are nice people!” he grins, clearly satisfied with the massively positive response.

Live, this is all visceral – almost punky – on a level the album simply isn’t, and the lovely, messily upbeat riff of ‘Everything Alright’ conjures thoughts of The Shins in their early days with a touch of something… else. Sin Fang’s music is certainly indie-pop – something acknowledged and embraced by its frontman and his fans – but there’s something ineffably new about it. ‘Sunbeam’ is dynamic and full of catchy hooks, a massive chorus and even bigger drums, and the whole thing goes artfully to pieces before being led back in expertly by the band.

It’s when we hit ‘Young Boys’ – the opening track from Sin Fang’s recent debut LP Flowers – that the band reach their peak, and the gorgeous harmonies and wondrous lyrics of the song send serious shivers down spines. With his masses of tattoos and enormous bags under his eyes Sindri would appear to be quite the apathetic rockstar, but as the song ends and the crowd roar with approval he seems somewhat overcome. ‘You’re making us feel like Jon Bon Jovi,’ he laughs.

Despite the pop panache of closing track ‘What’s Wrong With Your Eyes’, the band unfortunately suffer some serious technical difficulties which lead to most of its layers being lost. They band power through well, although Sindri is obviously disappointed, struggling to keep his pitch as the onstage monitors cut out. Thankfully he’s given an encore, and he comes sheepishly to play a track, solo, on the keys. The melodies of Seabear suddenly come rushing back, and, with occasional snatches of mind-blowing falsetto, we consider just how prolific and talented this guy is. Despite the fact that an event offering insights into popular music in Iceland is essentially guaranteed to be quite unlike your standard London gig, the combination of bands tonight has some extra-special kind of magic to it. Close your eyes to these voices and you’ll almost be able to see the unfathomably vast stretches of deserted land surrounding Reykjavík – which makes stepping out into Hoxton something of a deflating experience.