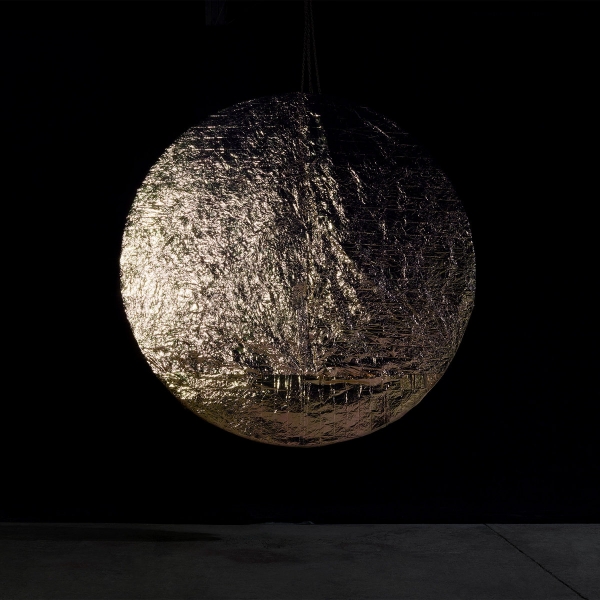 Emerging in 2014, Cumbria’s Woman’s Hour quickly asserted themselves as one of the most arresting and haunting bands of their generation; their debut album Conversations an off-kilter and electronically driven aphorism that felt both deeply personal and universally resonant.

Esoteric and understated, it was an album hinged on introspection and twenty-something anxieties, on relationships romantic or otherwise, and ultimately, how we interact with one-another. Perhaps unsurprisingly, it was also an album that posed more questions than it answered – but one especially remained on the lips of fans: just when was album number two coming?

The answer, at least the one assumed by many, was never. Though work on a follow-up did start, the band broke-up before release, a result of the deteriorating mental health which, in hindsight, seems so prevalent across Conversations.

Though such a break up speaks volumes about the band’s position at the time, twelve months later and things were a different story. Harbouring a collective desire to both finish what they started, and draw a line in the sand, work started once again on the highly anticipated follow up.

Of course, it wouldn’t be a Woman’s Hour record without its fair share of contention, and Ephyra has it in droves. With communication between the band members becoming increasingly more tense as the sessions progressed, the tracks became a mouthpiece for the fraught emotions felt by the band.

The result is an album feels darker than its predecessor, more mature, more considered even. As such, however, it’s also an album that feels less cohesive, somewhat fractured and ultimately, containing little in the way of the quiet optimism that bubbled untapped underneath the dark underbelly of Conversations.

As far as opening number "Don’t Speak" is concerned though, it’s pretty much business as usual for the trio. An arpeggiated synth line forms the track’s backbone, while understated percussion skitters beneath. Indeed, it’s only Fiona Burgess’ almost apathetic vocals that even come close to hinting at the turbulence behind the record.

However, on the second track, the prophetic-sounding "From Eden Into Exile Then into Dust", the record takes a turn. Founded upon an erratic time signature and interspersed with irregular breakdowns, even featuring an excerpt from a speech, it’s six minutes of woozy pop, brooding ambient and off-kilter electronica that’s far from easy listening. As such it plays out much like a microcosm of the record it features, and even the career of the band that penned it.

That said, Ephyra does have some moments of clarity, "Mirrorball" for instance, or "Removal of Hope", and it would be wrong to say we just wanted Conversations part two, yet lacking the apparent immediacy of its predecessor, Ephyra meanders more often than it flows.

Obviously an album that’s a reflection of the stresses and strains the band were under throughout the recording process, Ephyra is an intelligent release, one that grows on its listeners far more than initial investigations would should suggest. Such things can be a double-edged sword however, and Ephyra is also a fractured record, the potential of which feels somewhat stymied by its own belligerence. Second albums are notoriously difficult, and there's an extent to which Woman’s Hour have fallen victim to a familiar curse. At worst, it feels like they’ve cut their nose off to spite their face. At best, it's a compelling document of contemporary turmoil, and although that doesn't always produce flawless results, Woman’s Hour's masterly status remains untarnished.