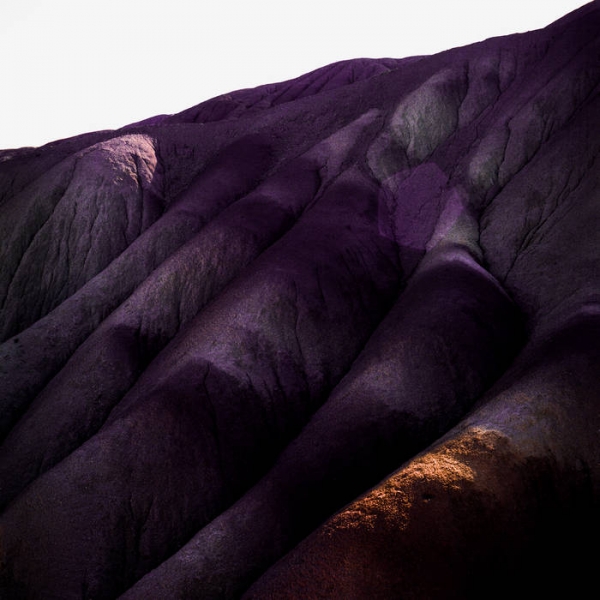 A casual connection is what makes Whispering Sons’ tick. Stemming from live performances, this aspect is felt more than ever on the groups abrupt and energetic second outing Several Others. But, to truly understand this, one must grasp their key components.

First of all, the crucial role of the deeply charismatic singer Fenne Kuppens who has learned everything on the job, little by little for the last 5 years. At the same time, the Belgian quintet have been making their way through the local underground scene, reaching the European stage, thanks to the success of their first album Image.

Whispering Sons is driven by the perfection, particularly in the live arena. With the isolation and interruption of such activities during the last year comes the direct inspiration for Several Others - focusing upon a kind of ingrained unconscious addiction. In the continuity of this state of mind, it emerges however a more sharp and dense dimension on this second album. This felt purity was obviously the extra step that Whispering Sons had to take to make their post punk formula more palpable, and similarly less stereotyped by their influences.

It’s within the richness and complexities of their sounds that makes Several Others a grand achievement. Offering a slathering of metamorphosed textures, more deeply immersive and more actualised than before - as well as more extended experimentation. Songs like “Vision” or “Screens”, characterised by tumultuous and hypnotic industrial synthesizers, reinforce the experience to its paroxysm. When this is not the case, it is the turn of the angry guitars on “Heat”,” Surfaces” or the ultimate of the project on “Surgery”, to lead to chaos.

Like the progressive introduction “Dead End”, the intensity grows like an avalanche, leading to a contextual saturation. This allows the band to make the urgency resonate through this apocalyptic atmosphere, without showing any escape through the structure of their formula. The band never deviates from this principle. Kuppens plays with a tragic poetry; anxious; destructive; disillusioned all with a monochord voice, succinctly making the atmosphere even more unbearable. So resigned, Several Others forms a loop, impossible to get out of, through landscapes bruised by pain which never felt so good.