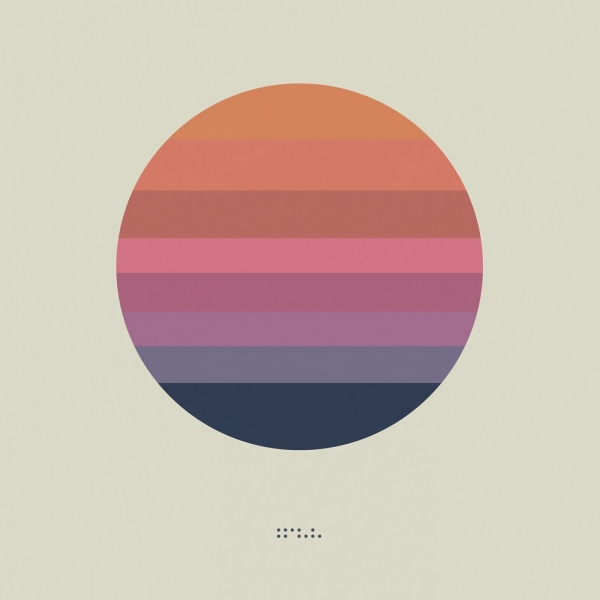 Scott Hansen (aka Tycho) is a San Franciscan graphic designer, artist and musician. Specialising in sunny, ambient electro (or IDM as our friends across the pond are so keen on calling it), his previous offerings have attracted a cult following but never (probably deliberately) tried to raise the roof. Tycho’s music has always been easily digestible and has arguably played second fiddle until now – so is fourth studio album Awake the album that finally rises, like his recurring sun motif, to its zenith?

A renewed vigour is immediately evident from the titular opening track. A real beat, a thrumming analogue bass line and the more signature melodic synths are evocative of a hazy summer afternoon, vibrant with the pastel colours of Hansen’s graphics. It’s not often an understanding of what is effectively someone’s day job compliments enjoyment of their music but finally it feels like Tycho’s ability to make startling images has crossed over mediums.

These eight instrumentals still classify as melodic and ambient and all of them use roughly the same instrumentation and textures without bleeding seamlessly into one another. The production is meticulous, and though each track is seemingly light on variation, once you really dial in (or put your headphones on) Awake is a subtle panoply of rhythms and musical ideas.

The crux of the album is whether, though undoubtedly his best work yet, Awake represents a necessary listen if you’re not predisposed to feel-good IDM or an existing fan. I’ve indulged in a good part of the 40-minute record almost daily for a fortnight – whether working or chilling – and I feel distinctly at home within its reverb laden halls; like it’s an unfailing, piercing sun-ray. It’s probably not the kind of music most people would listen to emotionally; it’s an inoffensive, playful and unfailingly melodious album and hardly a mad departure from Tycho’s previous, but Awake refines, delivers, and then melts away with a light touch. And therein lies its genius; it’s not full of cheap ear worms and it doesn’t betray its own nature, and so strikes that perfect balance of being memorable and addictive without being cloying or laboured.

It would be easy to dismiss Hansen’s entire cross-disciplinary oeuvre as hipster pop-art, but that would be terribly unfair and probably of little consequence. Awake isn’t without grip or feeling, it’s just deft, and I’ve got an awful lot of time for something that picks me up whilst being so easy to listen to and so hard to forget.