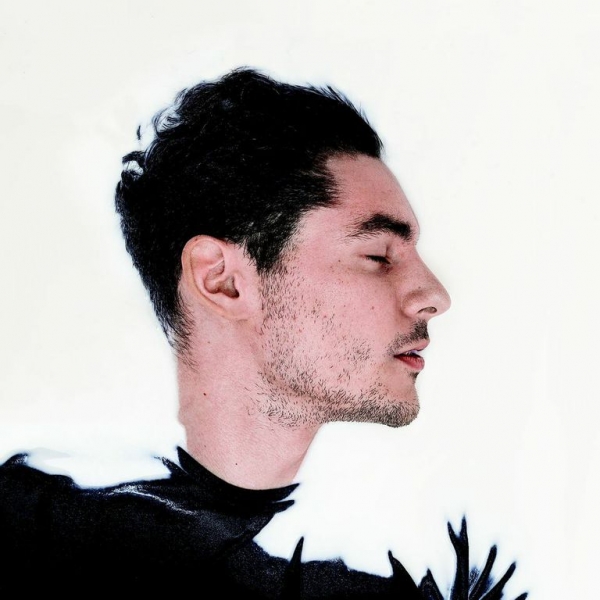 A few years ago, Tropics, A.K.A Chris Ward, was one of those bedroom auteurs loitering on the fringes of the Chillwave scene. 2011’s Parodia Fire was a product of that Ernest Greene/Chaz Bundick-style penchant for ethereal bleep-making. Now, three years on, Tropics is back: the beats are still ethereal, but with a very different vibe.

Rapture is a mesh of gossamer textures, hushed vocals and gently swelling synths. If nothing else, this change of tack is testament to Ward's ability to always be impeccably on-trend;  his latest LP could easily be filed next to the likes of James Blake, but tracks like “Indigo” also mine the same vein of reflective, R&B influenced pop as Billie Black and Jessie Ware. This is coupled with the icy resonance of Cyril Hanh remixes, which take pop songs and throw them in to completely unexpected, often emotionally alienating places. Rapture is an LP that embraces the pop song, makes it plastic and pulls the form into strange shapes. Ward eschews extended electronic ramblings in favour of standard three to four minute tracks, interspersing short instrumentals between tracks that take the pop-song into unanticipated territory. He draws us into sonic landscapes charged with desire, longing, isolation - and no small amount of pain.

The title track is a lounge-jazz synth-pop hybrid and is the track that speaks most of his similarity to Chaz Bundick's Toro Y Moi project. Surprisingly, for a title track and lead single, it doesn't really represent the direction of the LP as a whole. It contains nothing of the flavour of his instrumentals; “Et Cetera” is two minutes of tranquil mental dislocation, followed by the sensual “Torrents of Spring”, which is punctuated by steady sighs and muffled sax. You might expect to find pieces like this, slick and polished, on a Bonobo album, rather than in a collection of back-room stylings from a chill-wave acolyte.

Then there are the haunting pop-songs, like “Gloria”, which lets its ringing guitar chords hang in the air, like silver threads; “Blame” is a crooning ballad of jealousy and loss over minimal beats and subtle synth; “House of Leaves” is sheer, dripping desire, as Ward breathes “we've never been so close as we are now”, after two minutes of delicate synth that blossoms into an ecstatic finale.

Rapture is a thing of delicate beauty. It's an aesthetically immaculate, existential, emotionally intense experience. Listening to this album is an emotionally draining exercise – but believe me, it's worth it.