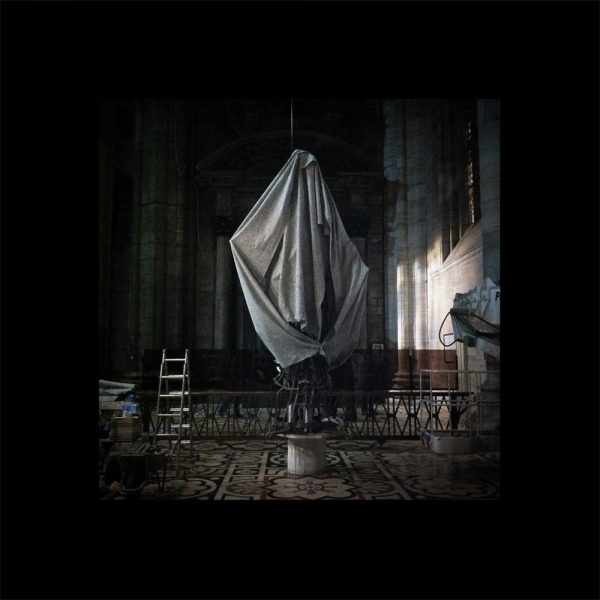 The line between the avant garde and the mainstream has become increasingly blurred. Experimental artists like Dan Lapotin, James Ferraro and Julia Holter have released some of the highest profile releases of the past few years, and one of the most lauded albums of this ilk, Tim Hecker’s crushingly powerful Ravedeath, 1972, won a Juno award in 2011 against more traditional offerings. With its nebulous piano and pulsating synth work, the album felt like falling backwards into a dream. It’s orchestral quality and use of broad space set it apart from its contemporaries predominantly insular and electronic albums, and now, with Virgins, Hecker pushes forward once more in search of an even more distinctive sonic palette .

Whilst Ravedeath made use of ethereal space, Virgins is almost punishingly claustrophobic. Layers of sound collide throwing new textures across the albums canvas. There is an organic progression to the album and despite being devoid of any lyrics, the record has a strong sense of narrative cohesion.

The tracks move with theatrical intensity, at times building to almost unbearable levels of tension before collapsing under their own weight. Looping piano lines rattles through the mix, strings swell sinisterly as the bass builds to seismic levels. It’s only through a masterful understanding of his medium that Hecker manages to balance these chaotic elements. Instead of vague soundscapes littered with bursts of noise, he’s somehow able to convey distinct metaphysical ideas without a single utterance, particularly of the impermanence of beauty and the inevitability of disintegration.

That the album was recorded, at least in part, in Reykjavik comes as little surprise. The crystalline textures immediately evoke the Icelandic tundra and it is perhaps telling that I suspected the involvement of Valgeir Sigurðsson and Ben Frost long before reading it. The mournful orchestral arrangements and monolithic synths in tracks like ‘Live Room’ bear the hallmarks of the two’s earlier collaborations, particularly Frost’s stunning 2007 release Theory of Machines. There’s a disintegrative quality to the record; each moment of beauty is fleeting, each counterpoint and interlocked rhythm collapse into noise before they can be truly grasped.

For an album as seemingly challenging as this, I struggle not in the slightest to sit through two to three listens at a time. Each track possesses countless substrata of harmonic and rhythmic intrigue such that no two listens feel quite the same. What at first may feel overwhelming becomes immersive, and despite it’s 49 minute runtime, the pacing and dynamic shifts keep the album from ever feeling like an endurance test. The hollow piano of ‘Black Refraction’ around the midpoint of the album provides ample time for reflection after the intensity of the first half and before the darker twists at the tail end.

‘Stab Variations’ comes closest to what may be called a piece of traditional electronic music on the album. Reminiscent of Wolfgang Voigt’s Gas project, the pulsating white noise tears through the lower frequencies in place of a kick drum. Almost as soon as we adjust, the pulse becomes a powerful brass section which in turn dissolves into reverb.

Despite obvious parallels with experimental artists like William Basinski, Nico Muhly and recent collaborator Daniel Lopatin, I feel that this record bears just as much resemblance to the brutality and transcendental chaos of a Swans concert. The layers of noise, which at first may seem intimidating, are so harmonically rich they immerse the listener as the sounds interact creating new and unexpectedly mellifluous sounds. It is perhaps not so much the impermanence of beauty that this record suggest but the innate ability of beauty to spring from the most unlikely of sources.