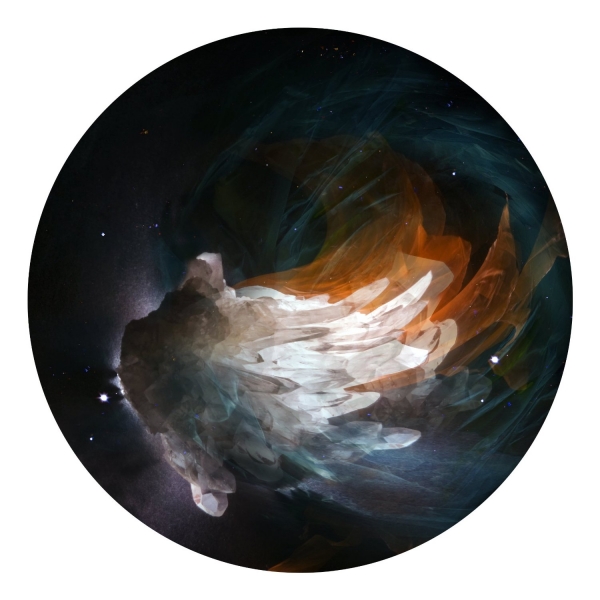 Picking up traction after providing tour support for the likes of College, Ulrich Schnauss, Savages and The Pains of Being Pure at Heart, The Fauns’ sophomore LP Lights (following a 2010 self-titled, self-released album) is fitting soundtrack music for most all terse, dramatic occasions (Drive, anyone?). It’s easy to become lost in the Bristol-based five-piece’s big, breathy ascensions bathed in reverb and echoes—yet just beneath the foggy surface is a knack for diminutive hooks and delightfully catchy guitar licks, as well as a firm understanding of pop’s place in shoegaze. Lights poignantly highlights the genre’s inherently despondent atmospherics, lacing them with the hopeful, resounding call to arms of eager melody making.

Lights‘ ten tracks could essentially be split into two primary categories: hazy, sprawling shoegaze and peppy-by-comparison dream pop. The latter is where The Fauns really shine, but not for any lack of affluence peddling shoegaze. Quite the contrary, their hazy drones ring in tune with the best of them—but it’s their ability to bind the sleepy rock styling to a cohesive hook that keeps Lights intriguing.

Following the thematically building opener of “Zero Point Seven,” track two’s “Ease Down” introduces the more dream pop category, bursting open with a series of four-alarm guitar scratches only to blossom with the ascending chants of frontwoman Alison Garner for a chorus that briefly suspends all tension for soothing, dreamy swells. Immediate follow-up “In Flames” is perhaps the peppiest song on Lights, its alternations between serene buildups to understated verses spills forth in a style reminiscent of the driving pop aesthetic of Headlights.

The album’s back-half is a little sleepier, but still maintains that pop affinity—only expressed in a style more serene. Track eight’s “Rise” is guided by a simple, lightly fuzzed guitar-line as glowing synths ebb and whorl around it. The sobering “With You” is the album’s gloomiest affair; with Garner’s cyclical, somber chants of “you are beautiful/so beautiful” over a hazy progression, distorted bass and a stoic, driving beat

Closer “Give Me Your Love” is another sleepy composition, but it’s one that really drives home The Fauns’ knack for lacing their full, breathy sound with light, hooky guitar licks. The track is very reminiscent of Marc Bianchi’s early Her Space Holiday recordings, as acoustic guitars guide minimal, ethereal vocal lines through the verse only to be outshined by a series of light drum-taps and a simplistic guitar riff brought to the forefront of the production. Where some shoegaze acts focus entirely on the effectiveness of their wall-of-sound haze, with Lights, The Fauns ask a little more of their listener. Once one has adjusted their ears to hear through the fog and echoes, their true pop talents begin to shine through.