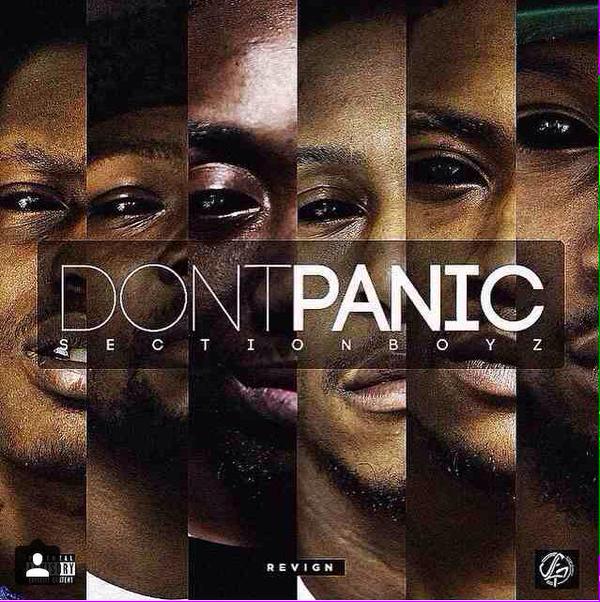 Receiving support from Drake on both his Apple Music show OVO Radio - where “Lock Arff” was premiered - and then on his own personal Instagram is good promo for any artist’s debut mixtape, but especially for an independent group of UK rappers.

Section Boyz quickly rose to notoriety off the back of heavyweight endorsements and infectious hooks, and Don’t Panic lives up to the hype. It’s full of bangers. Everywhere. Within seconds of hearing “Don’t Like That”, you won’t be able to help but sing along word for word.

There’s a special way Section Boyz’ choruses connect with an audience, residing in a complicated middle ground that UK rap and grime have mutated into, including hooks that are extremely catchy, with a half singing, half chanting essence as the running theme throughout Don’t Panic.

Though Section Boyz string together ad-lib heavy tracks like “Don’t Panic” and merge this off the cuff approach with grittier tunes like the aforementioned “Lock Arff”, it’s actually numbers such as “Ghetto” which best intertwine both the simplicities and complexities of what make them potentially such a phenomenon. Navigating their way through talking about girls and street life with an essence of aggression layered with UK slang and humour, the collective feel like a modern, more defined, more cultivated hybrid of global music in 2015.

Emerging with such originality and authenticity at a crucial time for how UK music will be seen in the near future, we’re lucky that they seem like they’ll be around for a while to come.